US Mint Coin Production Figures U.S. Mint Produces Over 7.6 Billion Coins in First Half of 2022

U.S. coin presses slowed for a third month in row but struck more than 1.1 billion coins for a sixth straight month and the sixteenth time in the last seventeen months, manufacturing figures from the United States Mint show. The monthly pace fell 9.1% from May and dropped 15.4% from June 2021.

For the monthly total, which was just above 1.1 billion coins, production was spread across cents, nickels, dimes, quarters and half dollars. In standouts, the cent ratio tally was lower than typical and half dollar mintages increased for a second consecutive month.

Here’s how June compares against other months in the past year:

The Federal Reserve orders more 1-cent coins from the U.S. Mint than any other denomination even as data shows that it costs 2.1 cents to make and distribute each one. The Mint struck 458.4 million Lincoln cents in June, representing 40.2% of the circulating-quality coins produced last month. Typically, the percentage is much higher — around 50% to 55%.

Native American $1 coins are no longer ordered by the Federal Reserve, but they are still made in circulating quality for coin collectors. The same is true, or was until last year, for Kennedy half-dollars. Traditionally in January, the U.S. Mint produces both denominations to the expected amounts needed for the entire year. That turned true for Native American dollars in 2021 and for this year (so far), but not for halves which saw their mintages increase in May and June and last year in February, March, April, May and August.

In May, mintages for the 2022 Kennedy half-dollar increased for the second time this year, posting a combined increase of 3.6 million to more than double the 3.2 million made in January. They climbed again in June by 2.9 million. Half dollar mintages now stand at 4.9 million from Denver and 4.8 million from Philadelphia for a total of 9.7 million.

Last year’s half-dollar ended with a mix of 7.7 million from Denver and 5.4 million from Philadelphia for a combined 13.1 million.

Coin Production in First Half of 2022

If the current production pace stretched through to December, the annual mintage for 2022 would near 15.3 billion coins. The U.S. Mint manufactured nearly 14.5 billion coins for circulation in 2021.

In addition to the 2022 Native American dollar with its one-year-only design, the U.S. Mint through June released the first three issues from their four-year program of American Women quarter dollars. Each features a unique design. They include:

From the overall production total, there are 253.2 million in quarters that the U.S. Mint has yet to officially assign to a design. These are all likely a portion of more-to-come Mankiller quarters.

This last table offers a breakdown of this year’s mintages that have been reported by coin design, including the first two quarters:

if they stopped making cents would anyone really care, besides collectors, the mint and metal miners? if you just went to the store and they said ‘sorry, out of pennies’ people would just get over it pretty quickly.

Aside from that I can’t remember the last time before that I used cash or coins – strictly debit card all the way https://www.youtube.com/watch?v=Ypkv0HeUvTc 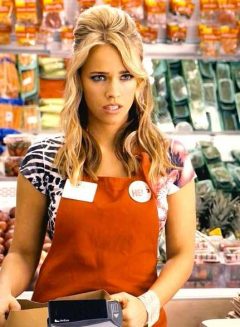 Cash is king when paying for home construction ect. No tax and cheaper deals.

Indeed c_q and Kaiser. In 1958, the penny and the nickle had more purchasing power than the dime and the half have today. No one needed smaller coins for change then. We should be getting along just fine with a 1/10 dollar coin and a 1/2 dollar coin.Lets get rid of all the tiny bits. Still plenty of room for coin art, and people can fill up their coin jars with something that has more value. 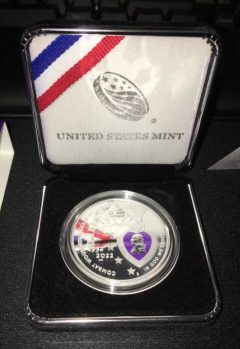 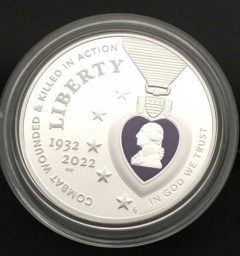 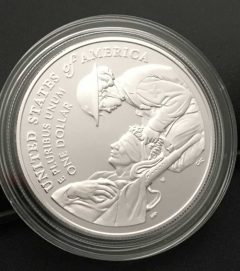 Uncanny, SENZA, my CPH was also delivered 20 minutes ago. They are a keeper!

Congrats Rich, They are “better than expected” 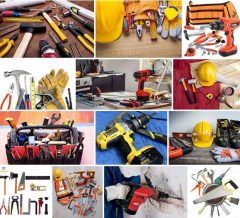 You are among the lucky ones! Mine is caught in a processing hell

I noticed only a few comments on Youtube of people saying they got theirs.

Several people speaking negatively about this blog and it’s Author for the posting of US Mint numbers that don’t add up. 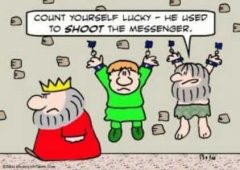 nobody else seems to post relevant coins on this blog

Last night Mint charges my credit card for the backorder half dollar PH coin so hopefully next week all my PHs get sent out – fingers crossed.

I got mine (and the three-coin set) today. The colorized coin is a beauty. It has MUCH better use of color than the two basketball HOF proofs. 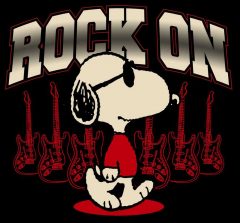 I’m right there with you. I have a love/hate relationship with the Mint. I love the colorized coin but I hate that I have to call to get the loyalty shipping charges credited … AGAIN … FOR THE SEVENTH TIME THIS YEAR!!!!!!!

That is a good analogy, Kaiser. Every time I call or chat with the Mint about a problem, I can’t help but feel I’m descending into Mint Hell. The latest hair-puller I have is the Mint cancelling some of my NPH orders because of a supposed credit card problem, when in actuality there is no card problem at all. Now they just poof disappeared. I guess that’s the Mint’s way of dealing with supply problems.

So your calls are being answered by Marilyn Manson? Some kids should start jamming the mint’s phone lines requesting to speak with the man himself. I’m on a highway to hell…. 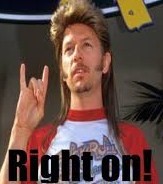 This might explain the rate of inflation. The more money in circulation, the lower its value. Whaw, whaw, whaw.