In continued celebration of the important contributions made by Native Americans to the history and development of the United States, the U.S. Mint today at noon EST will offer rolls, bags, and boxes of circulating quality 2022 Native American $1 Coins.

This year’s dollar design features a likeness of Ely S. Parker. Parker was a noted U.S. Army officer, engineer, and tribal diplomat. Among his important contributions to the history of the United States, Parker served as military secretary to General Ulysses S. Grant during the Civil War. While in this position at the surrender at Appomattox, Parker rendered formal surrender documents in his own hand.

A likeness of Ely S. Parker in full military uniform appears on the reverse (tails side) of the 2022 Native American dollar. Parker is shown in a seated position with a quill pen and book, along with a recreation of his signature. The design was selected from among 17 candidates.

Also included in the design are the inscriptions "TONAWANDA SENECA" and "HA-SA-NO-AN-DA," recognizing Parker’s tribe and the name given to him at birth.

As for all dollars in this multi-year series, obverses (heads side) show Sacagawea carrying her infant son, Jean Baptiste. The image is the work of sculptor Glenna Goodacre. Inscriptions read "LIBERTY" and "IN GOD WE TRUST."

The year, mint mark, and "E PLURIBUS UNUM" are incused on the edge of the coin.

Prices for the Rolls, Bags and Boxes

These are the same prices as last year’s Native American dollar in rolls, bags and boxes. ‘P’ indicates the coins were struck at the Philadelphia Mint with a ‘D’ indicative of production at the Denver Mint.

2022 Native American $1 Coins are available from the U.S. Mint by visiting its online catalog page for Native American dollars. No mintage, product or household limits are in place.

Past Native American $1 Coins and Mintages

Initially, this series was produced for general circulation, However, since 2012, dollar coins have only been struck for sale in numismatic products such as these rolls, bags and boxes. This significant reduction in mintage can be seen in the table below:

The U.S. Mint has yet to publish coin production figures for 2022.

If the US mint wants to improve demand for the Native American coins, all they need to do is put the date and mint mark back on the face of the coin as it was originally designed!!!

And a missing “E PLURIBUS UNUM” would be nice.

There are still well over a billion or so presidential dollars sitting around in federal reserve vaults. banks can order these dollars whenever they want, but few actually do. most circulating uses for dollar coins (vending machines, toll plazas) switched to electronic payments and/or dollar bills and so there isn’t much demand for them. Years back, I would go out of my way to get these (also $2 bills and 50-cent pieces) to spend them at various places – it was interesting to see people’s reactions, though I’m sure I annoyed a few people for slowing things down. Once I… Read more »

I also think the small size of the dollar coins is a problem. They seem too close in size to a quarter for me. That may be the reason the mint made them gold, for all I know.

But in recognition of your Numismatic forward – thinking I nominate you for The Numismatic Nobel Peace Prize which I think I just invented.

Remember Government waste is not wasteful from a Governmental perspective… 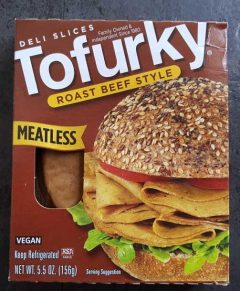 I remember when the SBA dollars were referred to as “Carter quarters”. 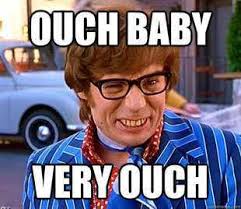 Is Jeff `The Dude’ Bridges an Ely Parker doppelgänger or The Big Lebowski? 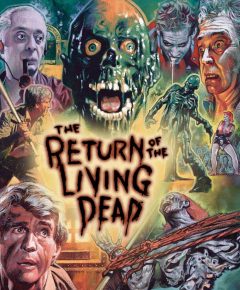 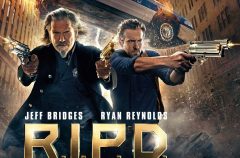 Agreed I don’t care for either one of them but having recently seen this”wacky-doodle” movie it’s the only reference of tolerability of either I could muster. As for projectile weaponry I’m a fan of Big Guns https://www.youtube.com/watch?v=nLsXJitaiVo 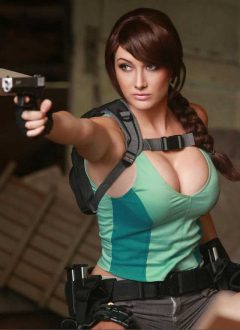 YUP…hate the date and mint mark in edge.

Why are there no Enrollments for Gold Products ?

Ditto for no enrollments for platinum and palladium products. Some possible reasons might be: a) the mintage/product limits for proof/uncirculated Gold, Platinum and Palladium American Eagles is too low compared to proof/uncirculated Silver American Eagles; b) the sale prices for gold, platinum and palladium products are so much higher than the silver products and their pricing varies on a weekly basis as per the Mint’s pricing range table compared to the silver products which have an established fixed price; and (on a speculative wild guess) c) the premiums (sale prices over the spot price) charged by the Mint for the… Read more »

Correction: in b) above the part about “pricing varies on a weekly basis as per the Mint’s pricing range table…” is incorrect because the hypothetical enrollment price would be TBD until the release date at which time the price set would be the same as the online ordering price based on the pricing range table and all the enrollment orders would be fulfilled at one time on the day of release (or the day before). So weekly pricing changes do not apply in this case.

I think you hit on all cylinders – keeping the 18 happy is probably high on the list and I would speculate the US Mint uses leverage over it’s suppliers to lock in prices at less frequencies than the daily trade variables or futures; in other words it’s very confusing yet I have a better understanding than before – thanks Rich 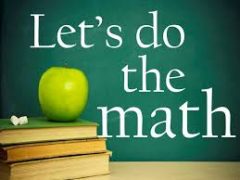 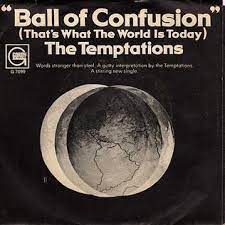 Huh? I prefer this one, “I’m a chicken hawk and I eat chickens.” 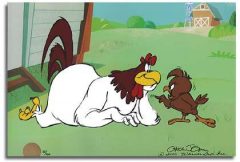