These Rhode Island dollars continue the Mint’s American Innovation® $1 Coin Program which dates to a single inaugural strike in 2018. Since then, four unique dollars have appeared annually with each design honoring American innovation and ingenuity from a different state. In addition to this release, 2022 American Innovation coins will celebrate innovation from Vermont, Kentucky and Tennessee.

Authorized under American Innovation $1 Coin Act, Public Law No: 115-197, the series will continue through 2032 by which time all 50 states, the District of Columbia and the five U.S. territories will have been represented.

Nathanael Herreshoff’s famous Reliance yacht sailing the water appears on the reverse (tails side) of the Rhode Island dollar. The yacht was built in 1891 and incorporated numerous technical innovations.

All coins of the American Innovation series bear a common obverse (heads side) image of the Statue of Liberty along with inscriptions of "IN GOD WE TRUST" and "$1." This design is the work of Justin Kunz. It was sculpted by Phebe Hemphill.

Since 2019, obverses also carry a privy mark of a stylized gear representing industry and innovation. The gear’s depiction has been unique each year.

Incused on the edge of $1 coins is the year of minting, a mint mark representing where they are produced, and "E PLURIBUS UNUM."

Each 25-coin roll may be purchased for $34.50 while a 100-coin bag sells for $117.50. Buyers can choose between dollars produced at U.S. Mint facilities in Denver or Philadelphia.

I ordered some of these Bat ugly coins and after they took my payment they sent this warning warning were having trouble processing your card that expired on 2026 WTF yeah my card expires on 2026 and this is 2022 morons.

I really expected the Snowboard (Vermont) to be released in February not the sailboat but that’s fine we get a sailboat in February and a snowboard in July 🙁 makes perfect sense from a US Mint point of view. The sailboat looks too much like the scale 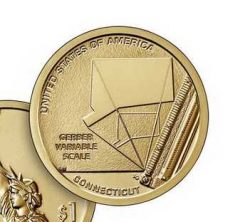 But the coloring was all natural

Hey Kaiser, How ya doing buddy? I don’t normally rush to pick these up but I was doodling on the computer and grabbed a roll of each right at high noon.

so I tried to google ‘rhode island innovations’, and the #1 result was for ‘the rhode island office of innovation’ which “inspires and accelerates innovations in our state’s largest systems” – though it is listed as ‘permanently closed’. ouch. I guess that explains the sailboat then.

Holy Smoke! Rhode Island hit a new record: Sold Out Within 2 Hours?? Someone Bought quarter million worth of dollar (P) – all gone! Damned I am late to get it. let see sally quarter dollar (3 roll set) how fast will sold out!

Am I seeing this correctly ? Sell Out? 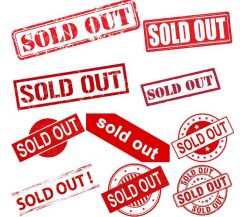 I’m sure the dealer scenario has 99.99999% to do with it – now they can ask any price they want on Feebay and Caffeine Mike can have charge 6 times as much on 6 easy payments.

I have an empty basement with a small pet door only and i just throw the boxes in and some day when it’s full I will open all the boxes – So I committed to this series.

No limits 24FEB for silver proof and uncirculated Purple Heart Silver Dollars – hope this won’t cause problems for many of us tomorrow at Noon ET.

Good luck tomorrow – I can’t afford the politician surcharges on top of the 300% markup on silver so I will set this one out.

Now if they had any dignity at all and said they were going to give a percentage to the military and their families who were victimized by Biden at Kabul last year I would be on board but I don’t see the US Mint or Politicians doing the right thing any time soon. 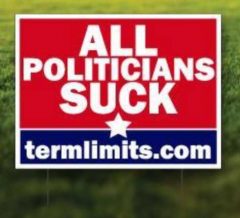 A small portion goes to the Purple Heart Foundation.

Yes, I too am suffered buyers fatigue paying such a high price for collector coins from the U.S. Mint.

Wonder how lucky I will be filling my cart with these coins 24FEB? Will Mint’s website crash, take items out of my cart while trying to add the clad half dollars?

It’s bad Kaiser that’s for sure and we now have the answer to one of the first questions posed as Ryder was invited to leave. https://www.youtube.com/watch?v=UDfAdHBtK_Q 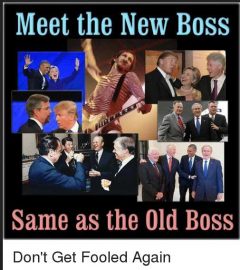 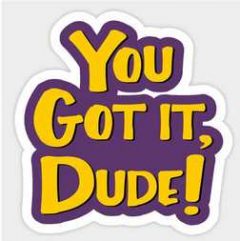 there’s no limit for these, the mint could at any moment crank out a zillion more. maybe they don’t want to, but considering the premiums they charge I would think they would jump on it, but might be a while before available again. it’s still only february, that’s a lot of time left in the year to make more.

Right on c_q and your major point being that they can change the rules of the game any time they want – gives them and their dealers that unfair advantage.

Plus, the dealers can returrn unsold stock anytime they want and we can’t – and the biggie – on day one the coins may be near fair value by mintage but if they produce another million out of thin air then they value is gone : IT’S A TRAP.

Sir Kaiser, you left out one other facet of their “artificial scarcity” scheme of buying up all the available stock at Mint prices and then reselling those same coins at a huge profit to the public and also returning any unsold coins back to the mint for a full refund at any time they want, as SENZA also noted below.

Instead of pitching pennies, kids can use these ugly bus tokens or subway coins for fun !!!!!!! yeah!!!!! LOL Mike Mezack bought a ton of these !!!!!!

What up Tweedy! Precious metals and BitCON are worthless. When Biden finishes off the United States and SHTF you better not knock on my door unless you have some real silver to barter with.

I must confess I threw one of my AI Rhode Island Rolls on Feebay and it got snagged up @ $165.00 minutes after the listing went live.

I have seen prices ranging from $84.50 to $300.00 per Roll – many of the ads look like Amateur Flippers who bought large quantities and hope to flip their way to riches.

I guess the US Mint couldn’t get on board with these facts about Rhode Island:

Rhode Island’s independent streak – it was the only state to reject ratification of the 18th Amendment banning the manufacture and sale of alcohol in 1920 – dates back to its 17th century roots as the land of self-governance and individual freedoms.

Sounds like a very good idea to me. They should make this official immediately.