In preparing for their release, the United States Mint published images of the 2022 American Innovation dollars which celebrate innovations from Rhode Island, Vermont, Kentucky and Tennessee. The U.S. Mint on Feb. 23 will release the first products containing one of the four coins — rolls and bags of Rhode Island dollars. Other Innovation $1 products will follow in the spring, summer and fall.

Introduced in 2018, the multi-year series of dollars offers reverse designs that honor America’s ingenuity by highlighting pioneering efforts of individuals or groups from each of the 50 states, the District of Columbia, and the five U.S. territories. (Learn more about the U.S. Mint program.)

U.S. Mint-published images and descriptions of the four 2022 dollars follow.

The Rhode Island $1 Coin design depicts Nathanael Herreshoff’s famous Reliance yacht at full speed in the waters surrounding Rhode Island. The design is bordered by a rope evoking the nautical scene. Inscriptions include "UNITED STATES OF AMERICA" and "RHODE ISLAND."

The Vermont $1 Coin features a young female snowboarder in the air performing a trick called a "melon grab," set against a mountainous winter skyline inspired by the landscape of Vermont. The aim of the design is to capture a sense of the energy and exuberance of snowboarding through movement implied by diagonal lines and curved shapes. Inscriptions include "UNITED STATES OF AMERICA" and "VERMONT."

The Kentucky $1 Coin pays homage to the home of bluegrass music. This design features a banjo, an important bluegrass instrument, tilted to one side, alluding to the rhythm and movement of the music. Inscriptions include "UNITED STATES OF AMERICA," "BLUEGRASS," and "KENTUCKY."

Designed by Justin Kunz and sculpted by Phebe Hemphill, major obverse (heads side) elements are common across every $1 coin in the series regardless of their year of issue. They feature a representation of the Statue of Liberty in profile along with inscriptions "IN GOD WE TRUST" and "$1."

Aside from the introductory 2018 dollar, obverses also bear a privy mark of a stylized gear which represents industry and innovation. The gear’s depiction changes annually, as highlighted by the following images.

Edges of all dollar coins are incused with their year of minting, a mint mark representing where they are produced, and "E PLURIBUS UNUM."

Dollars Not Released into Circulation

Dollar coins have not been issued into circulation since 2011. The U.S. Mint manufactures them solely for numismatic products.

Are those fruity Bat quarters still hanging around (upside down)¿ 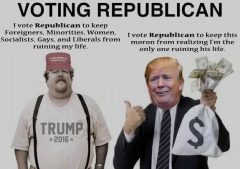 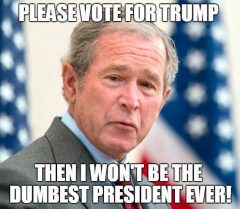 Yeah I will take Cherry Garcia over that other design any day and I thought we were going to get the snowboard design first I guess they will wait until summer for that. 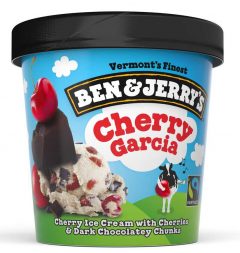 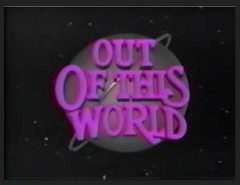