Most precious metals closed higher Friday, but most — including gold — still ended down on the week and month. Silver, notably, fell again, extending its string of losses to nine straight, and posted the sharpest weekly and monthly declines.

"The price of gold was crushed this week with the dollar rising strongly, which we think may be attributed to a steep selloff in the equity markets," MarketWatch quoted Peter Cardillo, chief market economist at Spartan Capital Securities, in a note.

"From a technical perspective, the market has undergone a serious setback. While the war and inflation factors make a solid case for gold to advance to new highs, the above combination we mentioned seems to be a depressing factor for the metal," he wrote.

"This week 17 Wall Street analysts participated in Kitco News’ gold survey. Among the participants, nine analysts, or 53%, called for gold prices to rise next week. At the same time, four analysts, or 25%, were bearish on gold in the near term, and three analysts, or 18%, were neutral on prices.

In PGM futures on Friday, for the week and in April:

The two are split on the year so far with platinum down 2.8% and palladium ahead 20.7%.

That’s a lot of silver and gold. 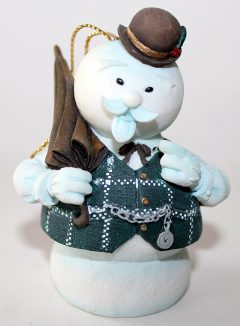 Indeed, Antonio, and what a way to end the day, the week, and the month with stocks getting clubbed, treasury yields and inflation jumping, silver spanked, crypto clobbered, and gold, platinum & palladium coming on up for the rising. 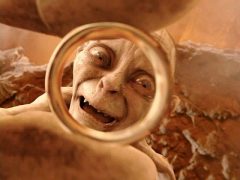 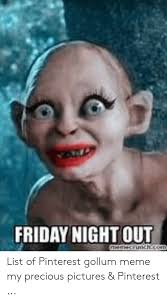 I think he’s a loner.

Not a moment too soon 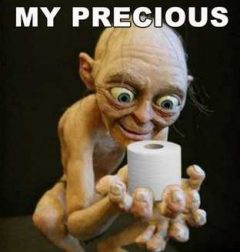 It’s golden, no body said there would be gold there. 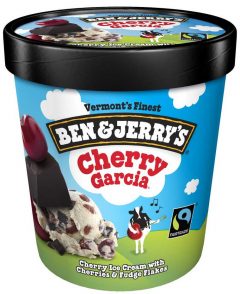 My favorite! Cherry Garcia. I was also fortunate enough to see him in concert with the Grateful Dead. Ah memories and cherries too!

Speaking of, didn’t he die of eating too many cherries on July 4th? Cherries again!

Perhaps this is a better picture of him.