U.S. coin production in August topped the billion level for a seventh straight month, although the actual amount ranked toward the lower end for those months, manufacturing figures from the United States Mint show.

U.S. Mint production facilities in Philadelphia and Denver shipped nearly 1.2 billion coins to Federal Reserve Banks for distribution into the economy, marking declines of 21.1% from July and 28.4% from August 2020.

Here’s how August compares to others in the past year:

The Federal Reserve orders more 1-cent coins from the U.S. Mint than any other denomination even as data shows it costs 1.76 cents to make and distribute each one. The Mint made 753.2 million Lincoln cents last month, representing 63.4% of the circulating-quality coins produced.

Native American $1 coins and Kennedy half-dollars are no longer ordered by Federal Reserve Banks but they are still made in circulating quality for coin collectors. Often in January, the U.S. Mint strikes both coins to the expected amounts needed for the entire year.

Here’s a summary of all circulating-quality coins produced last month:

This next table lists 2021 coin production totals by denomination and by U.S. Mint facility:

If the current production pace stretched through to December, the annual mintage for 2021 would near 15.1 billion coins. The U.S. Mint made over 14.77 billion coins for circulation in 2020.

In addition to the Native American dollar, the U.S. Mint released (on Feb. 8) another coin with a one-year-only design — the 2021 Tuskegee Airmen quarter for Alabama. Its mintage remained unchanged in August.

There are 1,008,600,000 in quarters that the U.S. Mint has yet to officially assign to a design. These are 2021 George Washington Crossing the Delaware quarters. Hundreds of millions more of them will be made until the first American Women quarters are issued in 2022.

Pure Genius those words ripped his beating heart from his chest

What coin shortage??? When the Quarters program started I bought a $500.00 box of quarters fresh from the mint at my local bank for each release – those coins are still in the mint -bank boxes and in uncirculated condition Hmm what should I do…….. 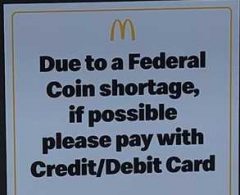 My local Dollar Store offered me .30 cents for every quarter no limits

Senza, at a 20% markup those coins are doing better than some of the Junk Silver I’ve purchased.

20% sounds great, until you use your brain and realize that’s over a 22 year time period. When you factor inflation in, it’s not only ‘dead money’, it’s losing money. I bought a little AMZN in ’96 and still own it…now that is a ROI!

Every time I worked overtime so I could cash my check and carry one of those heavy boxes out of the bank as a bonus to my earnings – I had a picture in my mind that computed to more than 20% but so far it’s been a good way to save as it is difficult to just try and cash in $500 quarters at least before the Plandemic. And strippers do take quarters so I found that to be a bonus. 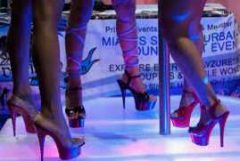 You can get rid of the cents. just don’t take my pennies!

Does anyone know how there are 2021 Washington Crossing the Delaware P&D quarters currently in circulation when there are zero minted this year according to the chart? These P&D quarters are not on the US Mint schedule as a collector offering (except as part of the upcoming Uncirculated Mint set). I’m very interested to know the true number of what’s been minted because it sounds like this design will be replaced in 2022.

They don’t care the FED prints their pay checks since there are not enough jobs to pay enough taxes to fund the huge Government anymore. The future is clear; if you have a Government job you will thrive otherwise it’s just the American Dream. 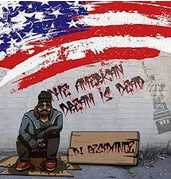 Are you a Marine? What does this have to do with coins or the US Mint? 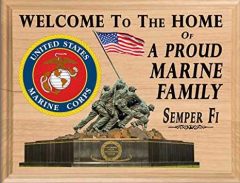 We have had a housing boon in our area since the Plandemic began – while millions of Americans lost jobs – home builders are employing illegal labor and these laborers worked 7 days a week thru the entire Plandemic. I think these illegals should be forced to go into the military and legal American Citizens should be building houses but the building companies won’t pay a livable wage to Americans thus I’m living in the middle of pretty much what your describing = Corporate Greed. Unfortunately, the sheeple need to wake up and fight back before this will ever change… Read more » 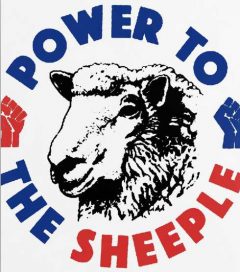 Be careful what you wish for! If this is indeed true, his replacement will be a Biden appointee. Looking at crazy Joe’s spectacular picks for his cabinet positions, I’ll bet he chooses a black transgender female or someone especially talented like Beto O’Rourke! Maybe they can change the $1 designs to honor all ‘progressive leaders’ of our time? OH, I can’t wait!

So True! Sadly , we all just want our coins timely and without price gouging hopefully someday that will be a reality but your warnings are valid and the replacement is a female if my source is accurate. 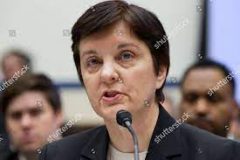 Geez why do they all look like that? Are all Government employees Aliens or do only Aliens have Government jobs?

Is her middle name Butch? Is she a member of The Man Haters Club? Will Ellen be on the next US Mint coin?

Maybe a box of rocks 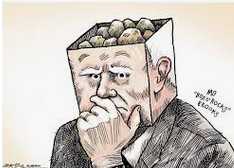 This is the tip of the Ice Burg that Director and those special dealers and graders have all participated in organized crime – a massive plot to price gouge us via fake scarcity and shady back door deals and this tiny little blog helped in exposing this fraud and of course years of suffering and complaining by me, all the other collector – victims anyone else I could get to on baord. 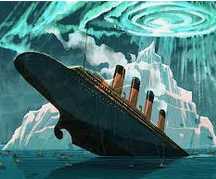 It all started here for many of us and look at us now https://www.youtube.com/watch?v=rY-XDQN6ipE 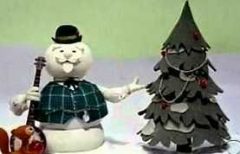