DALLAS, TX -- The last numismatic blast of the summer of 2009 went off with an $18.4 million flourish in Heritage Auctions' combined Long...
Read more
Coin & Numismatic News 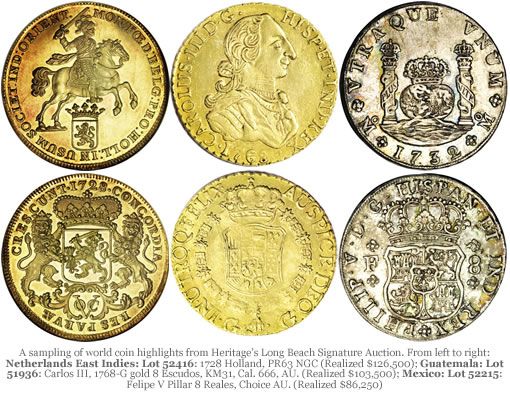 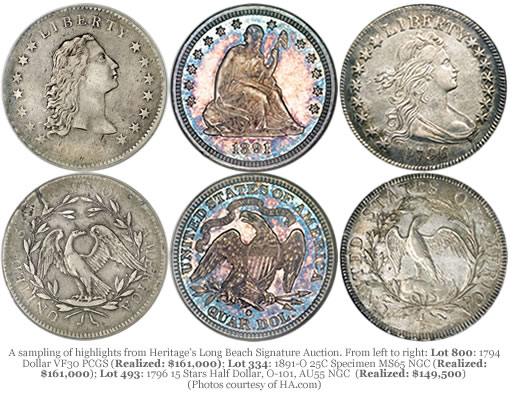 One of the three Continental dollars included realized $92,000. Altogether, more than 650 consignors and more than 5,000 bidders participated in our May Long Beach auctions."