Looking to buy gold and silver, "Oliver," an investor in Texas, responded to advertisements on Facebook from two companies that touted exceptionally low "introductory offer" prices for silver and gold bullion coins.

He paid $1,000 and now is trying to get his money back because the "gold coin" and all 50 "silver coins" he received are counterfeits apparently made in China, according to the non-profit Anti-Counterfeiting Educational Foundation (www.ACEFonline.org).

"I started suspecting they were not genuine when tracking information for my orders was in Chinese," said Oliver. "That was a red flag. I also saw the same advertisement online with the same format and same pricing but with different company names. When I received the orders, I thought I had gotten taken."

At the time he placed his order, a one-ounce United States Mint-produced American Gold Eagle would have been priced at about $1,950. He paid $499 but got a counterfeit. Each of the 50 one-ounce American Silver Eagle coins he ordered should have sold for about $40 each, a total of about $2,000 for 50 genuine examples. Oliver paid $499.98 for 50 but received only fakes.

He now is working with his credit card companies to reverse the charges on his two purchases and is assisting the Anti-Counterfeiting Educational Foundation (ACEF) to alert investigators and the public.

"Chinese counterfeiters are blowing up the web selling fake silver and gold coins that may look like the real thing at first glance but certainly are not. We’ve seen suspicious ads posted on many platforms, including Amazon and Facebook, with links to the fraudsters’ websites," cautioned Doug Davis, ACEF Anti-Counterfeiting Director.

"The counterfeiters and their accomplices are heavily marketing fakes through social media and online ‘coin dealer’ websites. We now are tracking more than 300 websites selling fakes, many of them apparently operated by the same individuals or companies, but often under different company names. Some even copy the exact wording and actual photos from legitimate dealers’ web pages," explained Davis, a former Texas Police Chief.

"Remember, if you don’t know precious metals or rare coins, you’d better know a reputable seller, such as experts affiliated with the Accredited Precious Metals Dealer program (www.APMDdealers.org) or the Professional Numismatists Guild (www.PNGdealers.org)," advised Davis. Members of both PNG and APMD must follow a strict code of ethics in the buying and selling of numismatic merchandise.

The foundation is alerting the Secret Service about the fakes as part of the organization’s ongoing assistance to federal, state, and local law enforcement as well as prosecutors to fight counterfeiting and the sales of counterfeit coins.

"The important work of the Anti-Counterfeiting Educational Foundation and its volunteer task force of rare coin and precious metals experts is supported entirely by donations," explained ACEF Executive Director Robert Brueggeman. "The ACEF is a 501(c)(3) corporation, and all donations are tax deductible."

For additional information, contact the Anti-Counterfeiting Educational Foundation by phone at 817-723-7231, by email info@ACEFonline.org, or visit the website at www.ACEFonline.org.

So, these were American Eagles bullion- gold and silver. Anyone ever hear of counterfeits in any commemorative coins? My hunch is that commemoratives are too variable and harder to sell for counterfeiters to mess with.

Congrats Major D First-On-Thread and no crappy Gold or Silver prize today – only the best of the best of the best – enjoy your very own Major D Award: A genuine Rolex watch – the value of this time piece can’t be manipulated by the Coin Mafia therefore, you will always be happy with this Award and it will always appreciate in value unlike Gold and Silver controlled by the Coin Mafia. 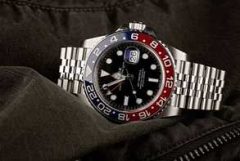 An NFT Rolex? Shows the right time twice a day? Why thank you very much! 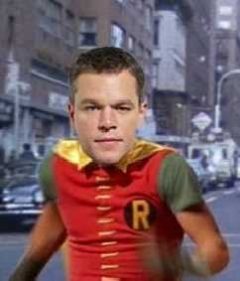 The US Coin Mafia aka Black Rock – NGC and corrupt Partners are so greedy they can stand the thought of anyone else selling coins and Heaven Forbid some terrible person or entity selling Gold and Silver for what it’s actually worth instead of the Coin Mafia mark-ups. Notice the word “apparently” affixed to all their accusations. 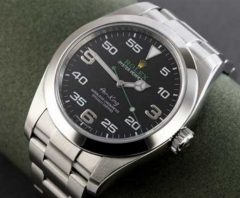 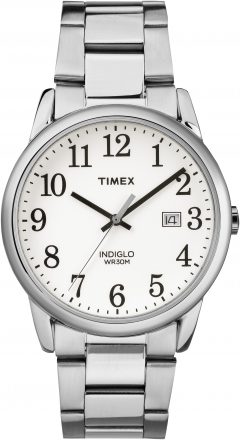 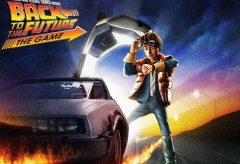 Does anyone really know what time it is? 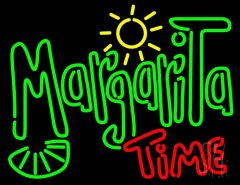 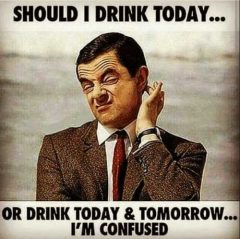 Allegedly… According to estimates by the Swiss Customs Service, there are some 30 to 40 million counterfeit watches put into circulation each year. More than 40 million fake watches are made every year (compared with roughly 30 million Swiss watches). Of the fakes, around 75 percent are Rolexes (Oct 20, 2016). Most replicas are made in China and they typically sell between $25 to $200 and the quality has gotten increasingly better over the past years. The Rolex Datejust and Rolex Submariner are prime targets for these replicas. For instance, a few months ago nearly 500 counterfeit Rolex watches were… Read more »

Your data has deepened the mystery 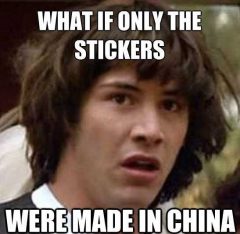 Actually it would all make sense 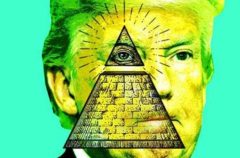 Does anyone think Angus put on a few pounds LOL https://www.youtube.com/watch?v=x7AYLQr2CLM 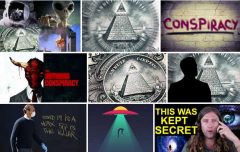 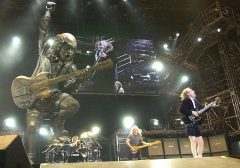 I can think of worse

Rest assured, my friend, that saying will never be the Mint’s slogan.

I got done on a full set of CC Morgan’s on Australian eBay. The price was good, but not incredible. Australian prices for Morgan’s aren’t that high, as we don’t have an American level of intrinsic value attached to them. So this set was probably around $1,800 USD at the time (about 10-12 years ago). They weren’t stunning condition, had fairly normal levels of toning/patina, and generally looked the part for the asking price. The price was high, so not cheap enough to set off alarms. When they arrived, and the coin flap sheet had been hap-hazardly folded over itself… Read more »

Wasn’t the Land Down Under the only one smart enough reject Paypal? 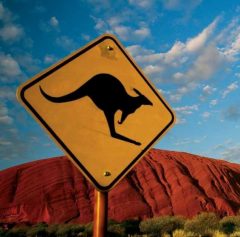 A fake is likely better quality and at a reasonable price while NGC and The US Mint charge us a 500% mark-up I know who the real criminals are here and it’s not the guy selling the alleged fake.