Silver rose slightly on Wednesday, after tagging its lowest settlement since 2020, while gold, platinum and palladium declined. Gold’s loss was its seventh in a row, and its eleventh decline in twelve sessions. It also ended the day at a more than nine-month low.

"The metals bulls continue to run for cover amid a stronger U.S. dollar index that hit a 20-year high today, and by crude oil prices that are down around $10 a barrel in just two trading days so far this week. The near-term technical charts for gold and silver are also fully bearish, which is prompting the chart-based traders to play the short sides of the futures markets," Jim Wyckoff, a senior analyst at Kitco Inc, said in a daily research note.

Gold got monkey hammered by the mighty dollar. Time for a Hammered Monkey Hefeweizen… 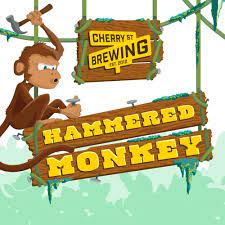 Congrats it must be Hammer Time https://www.youtube.com/watch?v=otCpCn0l4Wo 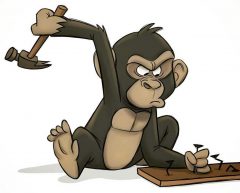 That Kitty didn’t even bounce Gold is DOA

All the crooks – flippers and manipulators aka US Mint, NGC and BlackRock have made their millions and are moving on to retirement or better scams and there appears to be no more interest in the shiny stuff whatsoever 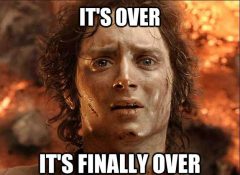 Sounds like we are witnessing total capitulation, a good contrarian indicator.

I’m in it for the long term. What goes does down eventually goes back up.

Your positive outlook is music to our ears 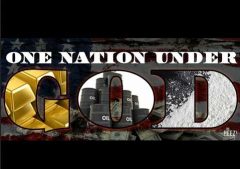 Right on, Antonio! Like gold in the long term. 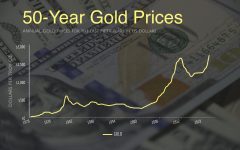 Your chart omitted a certain indicator – the one that reflects that US Mint Gold is 300% + over spot which means you have experienced a 1200% loss over time not yet even compounded by the 9 month decline which could increase the loss to well over 2000%.

The Sum of Capitulation: Surrender, Succumb, Hope and denial; those are the stages of Gold holders grief.

These numbers don’t add up Robin!

These poor fools paid way too much for this Gold Batman!

Some people just have to learn the hard way Robin!

Yeah never buy Gold from those fake Prepper channels on Youtube or worse yet – the US Mint Batman!

That’s a wrap – Let’s go party with Cat Woman and it’s your turn to buy the cat treats Robin! 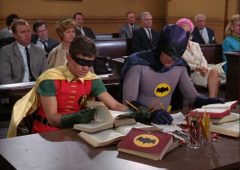 That reminds me I have $10.00 Papa Dough I need to spend before it expires 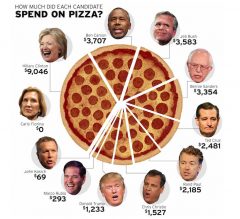