"The precious metals [gold and silver] are boosted by a sharply lower U.S. dollar index and a slight decline in U.S. Treasury yields on this day," Jim Wyckoff, a senior analyst at Kitco Inc, said in a daily research note.

“An economic recession in the U.S. is now on the minds of traders and investors who were already saddled with other concerns, including the Russia-Ukraine war and Covid cases causing major cities in China to be on lockdown, which is disrupting global trade. Those concerns are also prompting some safe-haven demand for gold and silver."

In other precious metals futures on Thursday:

Published United States Mint bullion sales were unchanged Thursday. Below is a sales breakdown of U.S. Mint bullion products with columns listing the number of coins sold during varying periods.

As always, Thank You Coin News, and coin News staff. A special Thank You to KW and Seth also. If you collect coins, you’ll always be on the right track. Cheers!

Hey, your right, and collecting money will always be better than saving money. I got a news flash everyone is a dealer and flipper. But not everyone is smart. And even stupid people know how to breathe air. Also if everyone buys something everyone is a consumer.

A few days ago there were 549 (D) Rolls available and today the number is 778 – dealer and flippers literally can’t give them away – priced below cost on Feebay and no takers. This is the Collector – Consumer losing faith in the system and US Mint – when I really think hard about it – it’s a nasty dirty trick for the US Mint to claim a product is sold out (False Scarcity with Hype) and then have thousands of that product available days later – it’s a betrayal to The Collector, The Hobby and the entire Consumer… Read more » 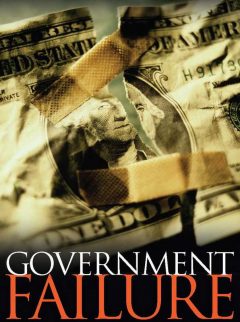