All the items were previously owned or annotated by noted numismatic researcher and author Walter Breen (1928-1993) and many have his handwritten notes.

Among the highlights of the donation are two annotated drafts of Breen’s massive 1987 masterpiece, Walter Breen’s Complete Encyclopedia of U.S. and Colonial Coins, with thousands of handwritten notes made as he typically did in different color inks. The combined drafts total over 3,000 pages and were described by auction house Kolbe & Fanning Numismatic Booksellers as "an exceptionally important part of the Breen archives."

There are 29 auction catalogs each with Breen’s handwritten notes. The sales dates range from a Stack’s auction in 1951 to the Rarcoa offering of the Kaufman Collection in 1978.

The donation also includes several letters Breen wrote and 19 photographic plates depicting colonial-era state and other pre-federal coins with his handwritten notes on rarity. Among the plates are black and white prints depicting obverses and reverses of 1785 Connecticut coppers. These photos were produced by Al Hoch in the late 1960s and are the coins extensively cited in Breen’s famous 1975 Early American Coppers organization sale catalog of Connecticut coppers.

"Walter Breen had a troubled personal life, but he was one of the top numismatic researchers of his era. These important documents can help current and future researchers provide useful information for our hobby," said Manley.

In 2003, the ANA Library at ANA headquarters in Colorado Springs, Colorado was named in honor of Manley when he gratefully donated $250,000 to the Association. That donation was a "thank you" for the $400 scholarship he received as a teenager in 1980 to attend an ANA Summer Seminar session.

The American Numismatic Association is a congressionally chartered, nonprofit educational organization dedicated to encouraging the study and collection of coins and related items. The ANA helps its members and the public discover and explore the world of money through its vast array of educational and outreach programs, including the Money Museum, located at 818 N. Cascade Avenue, Colorado Springs, Colo. For more information, call (719) 632-2646 or visit www.money.org.

Damn it man what are you doing here all alone “First on Thread” Congrats Sir Kaiser, it just seems natural to see you here at the top of the thread. This one’s just for you 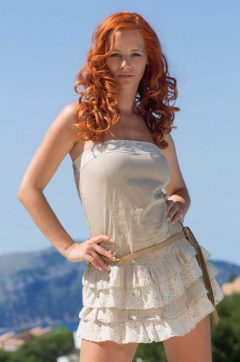 Where’s Kaiser Wilhelm’s comments? You can check out anytime you like but you can never leave.

His alter ego, Jeff’s comments also disappeared with Him. Kaiser is everywhere and nowhere at the same time and perhaps everyone and no one as well.

It seems when I mentioned several entities here share the same IP address some of those entities disappeared https://www.youtube.com/watch?v=sezc05A4s2g

I am still here. If my comments are disappearing, it is not me doing it.

Hi Jeff, as far as I can tell your comments have not vanished and are still there as originally posted. However, all of Sir Kaiser’s past comments have been wiped out and he has not posted any new comments since Sunday. I hope Sir Kaiser is alright and that he can sort things out and rejoin our coin commentary forum here on CoinNews. .

Thanks Rich,
I hope the same for Kaiser Wilhelm. I would not have been following this site as long as I have been if not for him, and because he was welcoming to all I eventually felt comfortable posting my own thoughts here. Something I am not comfortable doing on other sites.

Jeff, I feel the same way you do and hope Sir Kaiser is well and returns soon (maybe with a new and improved Pickelhaube). 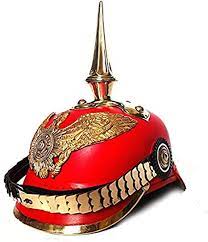 Rich and Jeff, I’m on a very old Dinosaur of a computer which does not digest data like a modern computer – also I frequently get notices of this website or some entity on it attempting to access the data on my computer. All of that being said, I do not see any of Kiaser or Jeff’s old comments on my computer when I access this little Eureka we have here. Finally, as I mentioned previously, I’m fairly new here but I do remember this happening once before- I wasn’t on line at the time so I don’t know exactly… Read more » 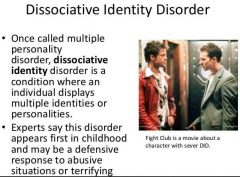 SENZA, the time Sir Kaiser disappeared, which you are referring to, involved his posting a comment/meme on a Pink Floyd “Another Brick in the Wall” teacher spanking. This all seems a little creepy.

I remember that incident Kaiser posted a photo of a man spanking a little boy so I posted a photo of an adult woman getting spanked and they yanked my photo but left the little boy photo posted which of course raised suspicions of whom actually runs this little Eureka and what their preferences are. However, the incident I’m talking about was prior to that – as I said I don’t know what he posted but all of his comments were removed and he was not heard from for a few days – then he returned briefly to say his… Read more » 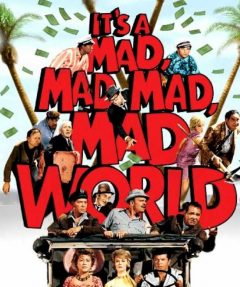 I see you now, but I still noticed some of your comments and some of my comments have been removed – I thinks it’s likely anything related to the thread that affected Kaiser. I do see other Threads where I answered Kaiser or vice-versa and it just looks like I was talking to myself now. I think the morale of this story is people need to get along -as I said before – it’s amazing when people share but it’s forbidden when people try to force their personal beliefs on others – Best Regards P.S. Got my ZZ Top Tres… Read more »

I clicked on some older articles last night and found some comments of mine from 3-5 days ago, and I also noticed it looks like I am talking to myself or answering questions no one asked. I also do not like people forcing their beliefs on others, but unlike many others, I can talk about religion and politics or any other subject without getting scared, defensive or angry (well, sometimes angry. Willful ignorance does tend to piss me off. Rarely happens today, happened fairly often in my youth. I had a sharp tongue in my youth, I am kinder in… Read more »

I think we can move forward knowing we can learn from each other.