Most precious metals declined on Friday, taking away some from their weekly gains. Gold was among the metals to decline, slipping from an 8.5-month high, but it still booked a more than 3% weekly increase.

"The latest development around the Russia-Ukraine situation was positive and that saw a slight pullback in gold," Reuters quoted RJO Futures senior market strategist Bob Haberkorn.

Gold prices shot 3.1% higher this week, for a third straight weekly gain. The yellow metal made advances of 1.9% last week and 1.2% in the week ending Feb. 4. On Thursday, gold scored its best settlement since June 2. It is 3.9% higher on the year to date.

"This week 18 Wall Street analysts participated in Kitco News’ gold survey. Among the participants, 13, or 72%, called for gold prices to rise. At the same time, three analysts, or 22%, called for lower gold prices next week. One analyst, or 5%, was neutral on gold in the near term.

The pair of metals is higher on the year so far with increases of 11.5% for platinum and 22.3% for palladium.

Looks like the Train is leaving the station. All Aboard! 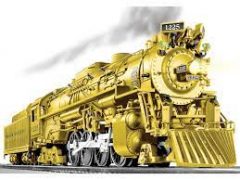 Sir Kaiser, Trains & Silver, could there be better combo… Cheers! 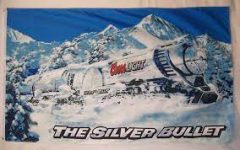 I’m on board with that idea

Well it sounds like half of your date night was pretty wild- I’ll never understand why anyone would do that twice = marriage – maybe those dances are even better than I thought?

Silver comes in all shapes and sizes 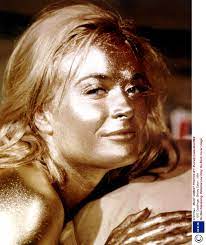 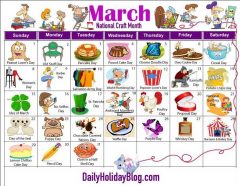 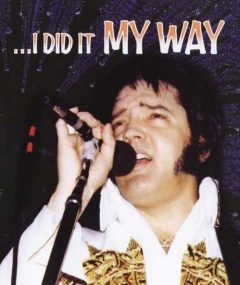