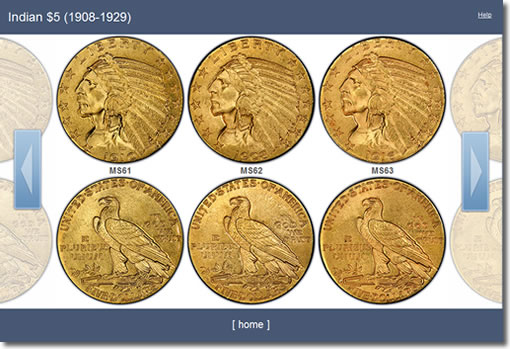 Using high-resolution images from the extensive PCGS Grading Reference Set and other selected coins also archived with the acclaimed PCGS TrueView™ photo service, collectors, dealers and the general public can match up their United States coins with the superb-quality online photos to determine their approximate grades and values of their coins.

PCGS Photograde Online is free, and provides detailed close-up photo images for 25 types of 19th and 20th century U.S. coinage issues in up to 12 different grades.

A special PCGS Photograde Online application for iPhones and the Apple iPod touchTM can be downloaded free from the Apple iTunes App Store. It will be demonstrated by PCGS during the upcoming Florida United Numismatists convention in Orlando.

"PCGS Photograde Online is one of the most useful, easy-to-use tools ever developed. While it is not a substitute for certification of authenticity and grade by PCGS experts, it will revolutionize the coin collecting experience. Even a novice will be able to estimate the grade by comparing his or her coin to the photo that most closely matches its condition," said Don Willis, PCGS President.

"Imagine walking through a coin show and being able to instantly bring up clear grading guide photos on your iPhone to compare with the coins you see offered for sale," said PCGS Co-Founder and Collectors Universe President David Hall.

The 25 series of denominations and designs now available online are:

Eventually, PCGS Photograde Online will include all major 18th, 19th and 20th century U.S. coinage series from half cents to Saint-Gaudens Double Eagles in up to 30 grades from Poor 1 through Mint State 70

"You can use PCGS CoinFacts first to determine what kind of coin you have, then determine the approximate grade by matching it up with a similar image shown on PCGS Photograde Online, and then easily click to the PCGS Price Guide to get a ballpark estimate on the coin’s current retail value when it’s PCGS-certified," explained Willis.

Apple and iPhone are trademarks of Apple, Inc.

Founded in 1986, Professional Coin Grading Service (www.PCGS.com) is a division of Collectors Universe, Inc. (NASDAQ: CLCT), and represents the standard in third-party certification. PCGS experts have authenticated and graded more than 18 million coins with a combined total value of over $19 billion.

where do i buy the photograde book?

A definition and/or translation of “SHARP FINE” in an evaluation of a coin’s condition please.
Thank you in advance for your response.
Armand

Hello has any one ever seen a coin that had a hole threw the coin. Plus on top of coin ds kinda smears up it’s a buffalo nickel

Can I get grading service for my coin collections? 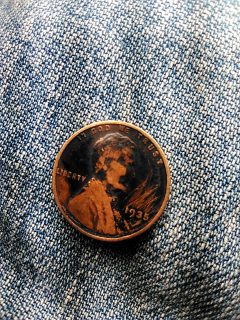 im with you im lost trying to find a grade service

Same here. I’d like to get my coins graded as well. I definitely don’t trust putting thing like such in a envelope and sending it away to someplace with the possibility of never seeing it again. If anyone has found any answer please let me know

Trying to find population of 1932 San Francisco quarters in M S grade above 60 ?

How do I get started with this photo grade system. I have coins that I’m interested in learning on if there of any value.

Unfortunately not available for Australian collectors

I have a 2004 Texas quarter and the in God we trust the i and the t are not raised. All the other letters are. Is this a error?

I have a 1934 Native American head nickel and would like to see if I could have it verified.