Prices for precious metals split on Friday and for the week. Silver was alone with both gains on the day and week. Gold, meanwhile, rose slightly on Friday and closed the week nearly flat.

Ending higher for a third straight session following five consecutive losses, gold for December tacked on $8.40, or 0.5%. to $1,754 an ounce on the Comex division of the New York Mercantile Exchange.

Gold prices dipped 0.02% this week after slipping 0.9% last week. They are 4.1% lower on the year to date. In looking ahead to next week, Kitco News offers the following forecasts via their Wall Street & Main Street surveys:

"This week, 16 Wall Street analysts participated in the Kitco News Gold Survey. Among the participants, seven analysts, or 44%, were neutral on gold in the near term. At the same time, six analysts, or 38%, were bullish for next week, and three analysts, or 19%, were bearish on prices.

The two are split on the year so far with platinum 2.2% higher and palladium 4.7% lower.

Published United States Mint bullion sales were unchanged Tuesday through Friday. On Monday, they showed the first gains for the month. Below is a sales breakdown of U.S. Mint bullion products with columns listing the number of coins sold during varying periods.

If the comments keep coming in this thick and fast whenever a precious metal report is posted here the site will have to expand to handle all of the excess traffic. 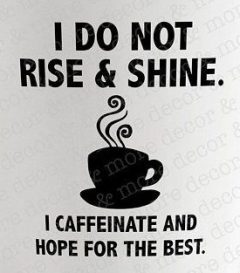 Yes. The storming of the comment section is overwhelming

Indeed, Dazed and Coinfused. If this hectic activity continues CoinNews.net will face a similar overload as the Mint was once subject to on scarce coin release days.