Gold for December delivery — the new, most-active contract — tacked on $31.70, or 1.8%, to settle at $1,769.20 an ounce on the Comex division of the New York Mercantile Exchange. The settlement was the best since July 1.

"Wall Street is convinced that the Fed will likely pivot to a slower pace of tightening in September," Ed Moya, senior market analyst at Oanda Corp., said in a message reported by Bloomberg News. "The unexpected contraction of the US economy means that both the peak in Treasury yields has been made and a bottom has been formed for gold. The stagflation playbook is bullish for gold prices."

Earlier Thursday, the Commerce Department reported that the U.S. gross domestic product (GDP) fell 0.9% in the second quarter as high inflation weighed on consumer spending. That followed a 1.6% decline in the first three months of 2022.

In other precious metals prices Thursday:

Yes! I knew they would rise, until tomorrow. 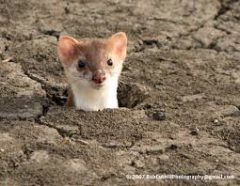 That wouldn’t happen to be grape would it? Or is it cherry?

Grape all the way with a pear and apple spritzer 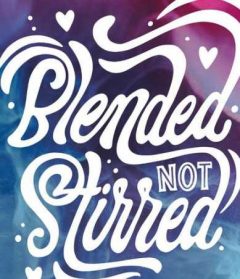 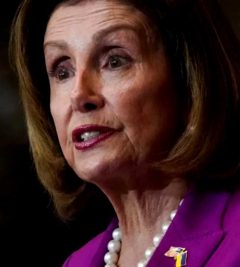 Dedicated to the on going failures at the US Mint https://www.youtube.com/watch?v=YV4oYkIeGJc

In other news, silver and gold rose today (Friday, July 29th) with silver again above $20 an ounce. 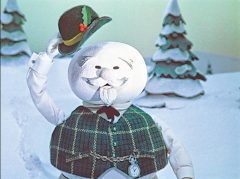 Antonio, your “SPOT” on 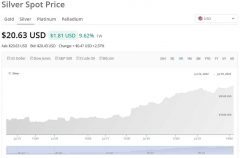 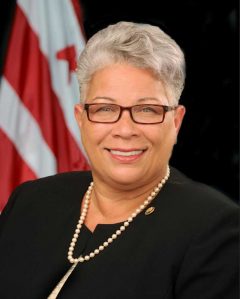