On June 20, Heritage Auctions sold the 2021 Nobel Peace Prize medal awarded to independent Russian journalist and Novaya Gazeta editor-in-chief, Dmitry Muratov, for $103.5 million. That is the highest price, by far, ever paid for a Nobel medal — or a numismatic treasure of any kind.

The medal sold to an anonymous buyer during a live auction held at the Times Center in Manhattan and broadcast around the world. Proceeds raised from the auction will support UNICEF’s humanitarian response to the war in Ukraine and affected regions. Heritage Auctions donated its efforts to bring worldwide attention to Muratov’s desire to aid those impacted by the war.

Muratov announced on March 22 that he intended to auction his medal with all proceeds going to support humanitarian relief efforts for Ukrainian child refugees and their families. Muratov’s announcement garnered the interest of every major auction house in the world.

Within days, he elected to sell the medal through Heritage Auctions, whose efforts were led by Vice President Dustin Johnston.

"When I first spoke with Dmitry about the prospect of bringing his Nobel medal to auction to benefit UNICEF, his goal was to shine a light on the suffering of refugees," says Johnston, who oversees the management of the Currency division including consignment acquisitions. "With our aggressive promotion, and global coverage leading up to the auction on World Refugee Day, I absolutely believed Heritage’s clients — and the world — would answer Dmitry’s challenge. But none of us could have expected the end result, an absolutely breathtaking sum."

Indeed, it was Johnston who accepted the $103.5 million bid over the phone.

The medal opened live bidding at $787,500, then quickly reached $1 million; then, $2 million; then, $3 million. And each time bids reached a round number, the auditorium burst into applause. Bidders over the phone and on HA.com eventually drove the price past $16 million. Then, about 23 minutes after the auction began, a bidder on the phone with Johnston moved to the front of the line.

Auctioneer Mike Sadler, in disbelief, asked Johnston to repeat the amount. He did. The audience went silent.

"That’s one way to do it," Sadler said. At which point, the room erupted.

Within moments, the funds were remitted to UNICEF.

"Despite offering just one lot in this auction, more than four dozen Heritage employees came together to make this event a success," Johnston says. "In addition, the Heritage Dutch subsidiary in Amsterdam was crucial to the logistics and promotion with assistance and referrals from the Heritage Hong Kong subsidiary. The international information combined with support from the multiple Heritage U.S. offices presented a global effort with extraordinary global impact."

Those who wish to support UNICEF’s efforts may donate directly at https://www.unicefusa.org/nobelpeaceprize.

"Heritage was honored to have been part of the effort that attracted such generosity," said Jim Halperin, Heritage Auctions’ co-chairman.

"UNICEF is honored, excited and deeply grateful to Dmitry Muratov for his extraordinary generosity — and we are astounded by the unprecedented response to the auction," said UNICEF Executive Director Catherine Russell after last week’s event. "This remarkable contribution will help Ukrainian children survive this brutal war and, someday, rebuild their lives. We hope Mr. Muratov’s gift inspires others to support vulnerable children in Ukraine and everywhere. We also want to thank the anonymous bidder, whose winning bid will do so much for so many."

This has nothing to do with Dmitry or Noble, but rather my anticipation for the release of the NPH commemorative coins. The Mint is still saying July 6 for the expected in-stock date. I hope they are mailed out next week. So far, no activity showing up on my credit card.

I’m waiting for the Purple Heart to show up on my CC in the near future but that’s neither here nor there – this is your moment = Congrats Major D, First-On-Thread – your one cool cat………… 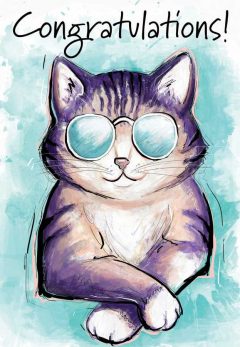 Hey SENZA, thanks and I give you the Cheshire Cat award for appearing out of nowhere. Good to have you reappear!

I just noticed the US Mint updated the offerings for the month of August – this will be an expensive month if it’s not trimmed or adjusted.

Adding insult to injury we will also be experiencing charges for other US Mint Pre-Sales of months past aka Purple Heart just to mention one.

Yet, I still feel honored that the US Mint is willing to take my worthless paper in exchange for it’s valuable coinage and at only a mere 200% + markup.

Did someone say Nutz 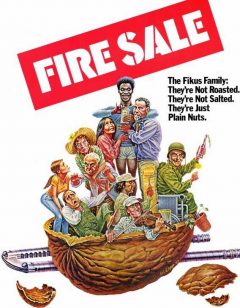 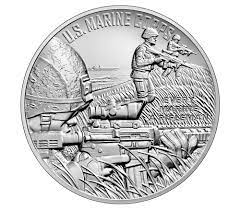 Each in and of itself I would say; they are all a “Buy” however, all being offered so close together will certainly put financial strain on my collecting budget. As I mentioned previously, I am part of a Marine Family and I did purchase the Purple Heart product for my Marines whom were sabotaged in Afghanistan last year by Joe Biden’s incompetence and a disgraceful Media that did not acknowledge the largest military operation in history or the brave service members from all branches whom made it a success in spite of Joe Biden. The Marine Medal does tell a… Read more »

Appreciate your advice and insights, especially on the Marine Corp Medal, as I know you are a Marine Family Man. For me, I’ve pre-ordered the Purple Heart Colorized Silver Dollar, have an enrollment order for the S mint Proof ASEs, and will get the “bucking liberty” American Liberty 2022 Silver Medal. 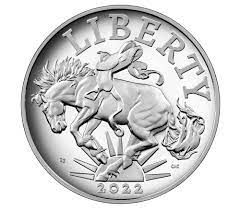 When a group of Canadian Rockers obtained work permits to play gigs in the US and found out that it also made them elibile for the US Vietnam draft – those Rockers had this to say about Lady Liberty https://www.youtube.com/watch?v=RWG4M3TbnsQ 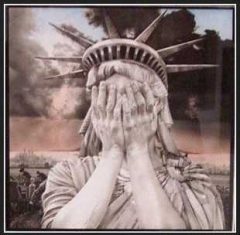 Remember astronaut George Taylor saying “You finally really did it. You maniacs!” 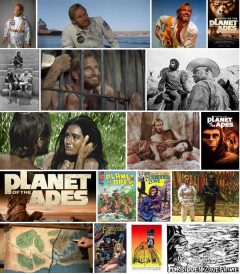 Like I have always said: thes guys would auction their Mother’s if they could make a buck and bragging rights……………………… 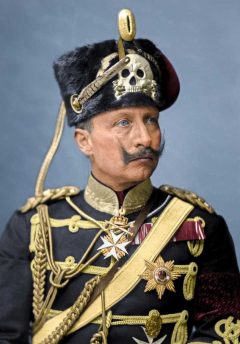 Happy July to All and to All a Great Holiday Weekend 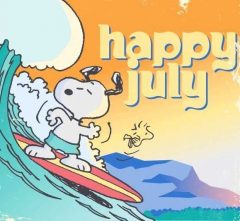