Gold rose slightly on Friday while silver, platinum and palladium declined. All the metals posted weekly gains, however, with those for gold and silver the first in five weeks.

Gold for June delivery edged up 90 cents, or 0.0%, to settle at $1,842.10 an ounce on the Comex division of the New York Mercantile Exchange. The settlement was the highest since May 11.

"This week 16 Wall Street analysts participated in Kitco News’ gold survey. Among the participants, 12 analysts, or 75%, called for gold prices to rise next week. At the same time, one analyst, or 6%, was bearish on gold in the near term, and three analysts, or 19%, were neutral on prices.

The two remained divided on the year so far with platinum 2.6% lower and palladium 1.4% higher.

The Plunge Protection Team came to the rescue this afternoon, shooing the Bear away.

As the great Sir Kaiser, once said “many here criticize but few contribute” thanks for being a contributor Rich, and Congrats First on Thread.

As for Crypto’s = Another One Bites The Dust https://www.youtube.com/watch?v=eqyUAtzS_6M 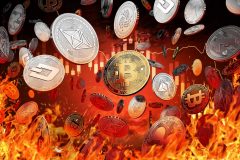 I was on vacation for a week and returned to find his comments scrubbed from the very entertaining and informative comment section of this fine site.

I’m afraid it’s just one of those great mysteries but I have a feeling he is watching closely over us as at this very moment.

You don’t think he was actually a bot do you? Sends shivers down my spine. 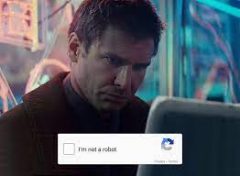 Thanks, SENZA! I hope Sir Kaiser returns next week after getting some much needed rest and relaxation. Crank up Red Rider – Lunatic Fringe and let the haters and critics bite the dust. Crypto = Shot Down in Flames 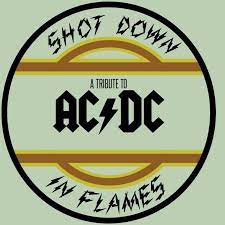 Ask and you shall receive https://www.youtube.com/watch?v=Y4RCIgDgwWI 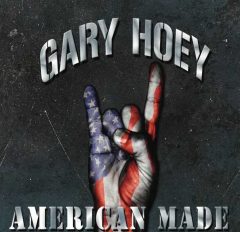 The bear is right here. Thanks Dick. 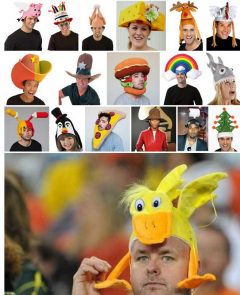 There is currently a new Thread up for grabs 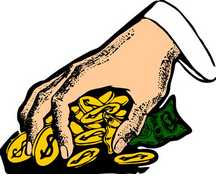