Palladium gained on Wednesday while gold, silver and platinum declined. Silver’s loss was its seventh straight. Gold and platinum, meanwhile, have dropped in six of the last seven sessions, with their most recent advance on Tuesday.

"With interest rate hikes all but guaranteed by the U.S. central bank in May and June and highly likely in July too, gold’s lack of yield has seen it fall out of favor by investors," said Rupert Rowling, market analyst at Kinesis Money, in a note reported by MarketWatch.

"That said, $1,900 remains a very high level for gold historically and given the fragile state of markets currently, it wouldn’t take much for renewed fear trading to push its price upward once again," he wrote.

Published United States Mint bullion sales increased on Wednesday, and for the first time this week, by 17,000 ounces in silver coins and a combined 29,500 ounces in gold coins.

Gold and Silver, Shot down in a blaze of glory (again).

BTW, today is the expected shipping date for the Negro Leagues Baseball 100 Privy Proof Silver Dollar; Has anyone received an email shipping notice from the Mint yet?

Your faster than a greasy Krabby Patty today and you landed First on Thread for which your granted the keys to Centerfield https://www.youtube.com/watch?v=Xq3hEMUeBGQ 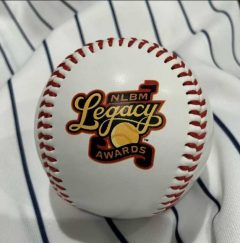 Thanks, SENZA! You’re the best!

It’s like the bouncing ball. I always think of the long term, not the short term. It’ll drive you mad if you do. So my investments are for the long term, or at least the 2030s, for me.
I hope you enjoy your Negro Leagues Baseball silver dollar with privy mark. I think privy marks are the “thing” now, although they’ve been around for some time.

That’s a Privy interesting take on long-term investing Antonio, I’m sure your wealth will continue to grow steadily 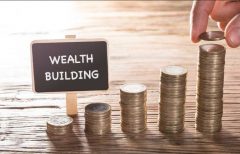 Antonio, I like your way of thinking, and your long term timing is looking good since the longer upward trend in gold and silver should continue into the 2030s. Knowing when to sell an asset is just, if not more important than knowing when to buy.

Happy Belated Birthday unless I was there and I just forgot because I’m forgetful https://www.youtube.com/watch?v=Cs5vUfddkT8 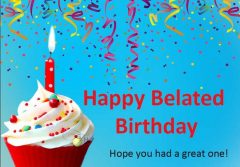