The United States Mint today at noon ET releases the Vermont American Innovation dollar, the second of four program strikes to appear this year as a part of their American Innovation® $1 Coin Program. Products include 25-coin rolls and 100-coin bags containing Vermont dollars in an uncirculated finish for collectors.

Introduced in 2018 under Public Law 115-197, the Innovation series when completed in 2032 will have seen fifty-seven unique designs to include one for each state, the District of Columbia and the five U.S. territories. Each design will celebrate American innovation and ingenuity. 2022 dollars honor innovations in Rhode Island (released earlier this year), Vermont (release today), Kentucky, and Tennessee.

Designs for the Vermont Innovation Dollars

Vermont dollars showcase a reverse (tails side) celebrating the extreme sport of snowboarding. Created by Justin Kunz and sculpted by Craig Campbell, the design features a young female snowboarder in the air performing a trick called a "melon grab." The scene contrasts against a mountainous, Vermontian skyline.

Inscriptions around the design include "UNITED STATES OF AMERICA" and "VERMONT."

Appearing on the dollar’s obverse (heads side) is a representation of the Statue of Liberty. The likeness of the statue was also created by Kunz, while it was sculpted by Phebe Hemphill. This design is common across all dollars in the series. Inscriptions include "IN GOD WE TRUST" and "$1."

Excluding the introductory 2018 dollar, obverses also carry a privy mark of a stylized gear which represents industry and innovation. The gear’s depiction has changed annually, as highlighted by the following images.

Lastly, dollar coin edges are incused with their year of minting, a mint mark, and "E PLURIBUS UNUM."

Production options include dollars produced at U.S. Mint facilities in Denver or Philadelphia with 25-coin rolls $34.50 apiece and 100-coin bags $117.50 each.

That said, few, if any, may be available to buy at noon ET as the Mint earlier indicated that their dollar inventories had all been reserved through enrollments.

Check for availability of the dollars using the U.S. Mint’s online store for American Innovation products.

I get the proof sets for my granddaughter. She probably won’t care but maybe she can take them for show and tell one day.

The nice thing about these is they are going up in value and popularity and in a pinch you can even take them to the bank or the store and use them just like face value cash.

I see 3 of my 4 orders are “IN PROCESSING” it sure would be nice if the US Mint could get it right and do all 4. My US Mint “Order Page” still is not fully functional – this has been an on-going issue for many years.

Congrats First on Thread too 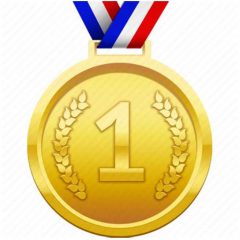 Friend: Hey, what’s all this crap?
GD: Oh, my grampa left me all these coins. He thought I would be interested in them.
Friend: Are they worth anything?
GD: Nah, guy at the pawn shop said I be better off busting them open and cashing them in for real money. There’s like $50 here.
Friend: Cool, then we can go to the vape shop!
GD: Your right! Let’s find a hammer!

Why I never got into them. It’s like collecting SBA or Presidential dollars.

Same with me. the only reason I have SBA’s, Presidential, and Sacagawea/NA dollars is they’re part of the Annual sets that I crack.
If I ever decide to sell any of my coin albums, they’ll be the 1st to go

Hopefully they spend it on pizza and a movie but I know exactly what your saying. 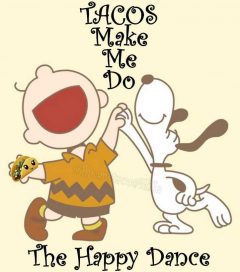 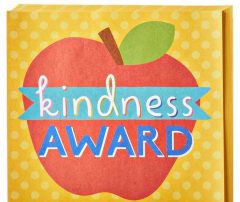 SENZA, its a Twofer Taco Tuesday! 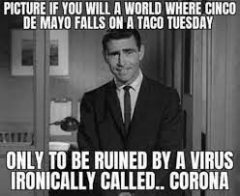 That would squash everything 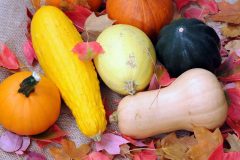 I have been collecting the reverse proof and proof sets of these. I bought 1 roll of each and I got 1 bag of the Philidelphia Mint. The D was sold out first. I actually own a vape/smoke shop since 2014 and would gladly accept them lol

Absolutely Sir Kaiser, the Denver Rolls are going for as much as $400.00 each today and the crazy thing is there were still a few to snag in the first 5 minutes – which I’m not surprised as I noticed some amateurs canceled their enrollments when they failed to pre-sale their coins. 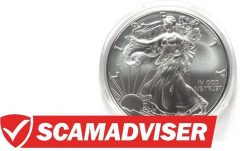 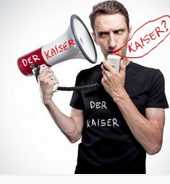 oh No
Reply to  SENZA

why are Denver sold out first? Something particular regarding that mint?

SENZA
Reply to  oh No 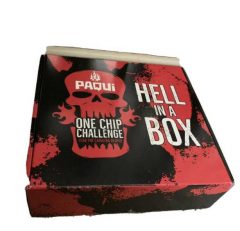 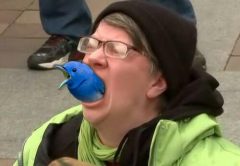 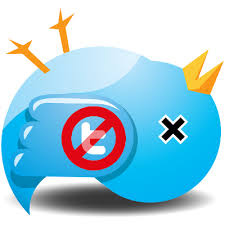 Does that mean Elon Musk now owns Twitter? Did I need to ask?

Did I need to say it again – Yes, I enjoy saying it 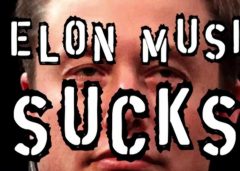 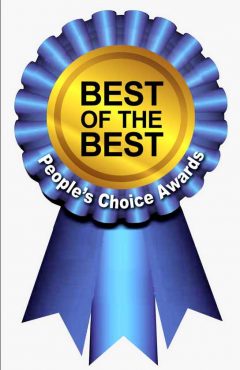 Antonio
Reply to  oh No a few years ago I ‘enrolled’ on these, and then ‘deactivated’ the account thinking you could always simply order. Then they came out and said the enrollments were sold out. A day after they announced that fact I went in under enrollment. I had completely forgotten about the fact I had even enrolled. I was able to ‘reactivate one roll of each, and according to the mint I have an order being processed. So now I wonder how many people have enrollments but have deactivated them?
Since the item as sold out I’m happy…..

Congrats Tom, that’s the way we like to do it…… apparently enrollments are sold out for the whole year which means your good luck streak will continue

Even without an enrollment, I was able to purchase (and receive) a 2022-W Proof ASE. It’s got a nice cameo and looks quite good.

Yeah I smelled that one coming Antonio, but all that matters is that your happy with what you got – I wonder if the number minted would even fit on a certificate – 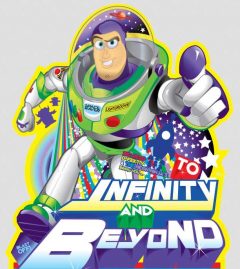 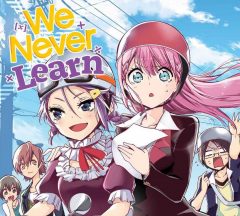 Alert there is a new thread up for grabs

And you have been Awarded 🙂 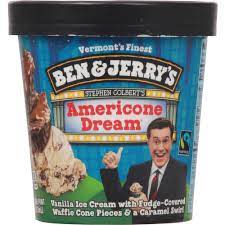 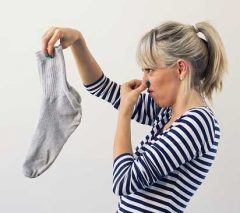 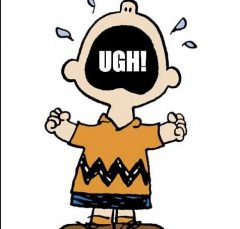 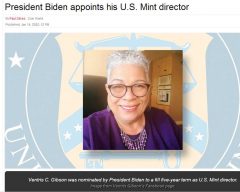 We can only hope. Those would look nice as cameo proofs.

But, but what about the silver shortage, COVID-19, and transitory inflation

“SPECIAL INTEREST GROUPS” apparently are not affected by such trivial things.

New development – I’m hearing thru the grapevine that the US Mint has failed to process and fulfill some A/I Denver Roll Enrollment Orders – are we about to see another robbery of the average collector so Ventris can put these coins into the hands of the Wheeler Dealers???????? 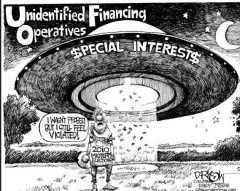 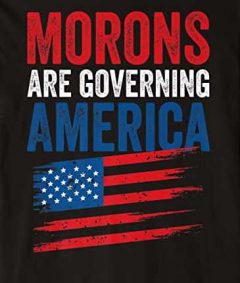 UPDATE: After being jerked around and lied to by the US Mint – they informed me on 04-27-2022 at 6:20 P.M. that they ran out of American Innovation Vermont Denver Mint Rolls and can’t fulfill my enrollment for that product – this is also after they already billed my credit card and marked this item as shipped only to remove the item completely from my US Mint order page. I had to report this as theft to my credit card company, I am filing a police report and an attorney general complaint for what good it will do and strongly… Read more » 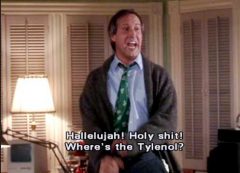 Another dirt cheap dirty deed done by the Mint. Good luck in fighting this and thanks for reporting on it. Hope you get some satisfaction…

Wow that’s terrible. I ordered 1 roll of each on release day and I just checked and mine says they departed the facility in Memphis Tennessee. I usually subscribe but I forgot to on these so I’ll just have to set my Alarm and hope for the best.