Precious metals logged another day of losses on Tuesday — their third in a row. The latest declines ranged from 1.4% for gold to 5.8% for palladium. The former ended the day near a two-week low.

Gold for June delivery — the new, most-active contract — fell $26.70 to close at $1,918 an ounce on the Comex division of the New York Mercantile Exchange. The settlement was the lowest since March 16 when gold ended at $1,909.20 an ounce.

"This could be a rough week for gold as renewed peace talks rekindle risk appetite," MarketWatch quoted Lukman Otunuga, manager, market analysis at FXTM, in a market update. "An appreciating dollar and rising Treasury yields are likely to rub salt into the wound, sending the precious metal on a slippery decline," he said.

Published United States Mint bullion sales were unchanged on Tuesday. Below is a sales breakdown of U.S. Mint bullion products with columns listing the number of coins sold during varying periods.

YES, Sir Kaiser! I had been holding my comment back and waiting for you to be the first to thread on this post so you would get a “Twofer Tuesday” First One On Thread Award for being a two timer! Congratulations! 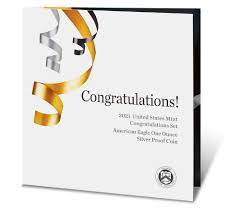 Here is my delayed comment… Russia’s central bank resumed its gold purchases from local Russian banks this week after it set a fixed price on the precious metal on Monday. Starting this week, the Russian central bank will pay a fixed price of $52 per gram or $1,612/oz between March 28 and June 30, 2022. This is below gold’s current market value of around $1,920/oz ($62 per gram). Setting a fixed price for gold is reminiscent of what the U.S. did during the “gold standard” years between 1879 and 1914 when one ounce of gold represented $21. Then in the… Read more » 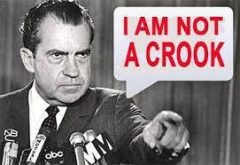 But you are talking to yourself 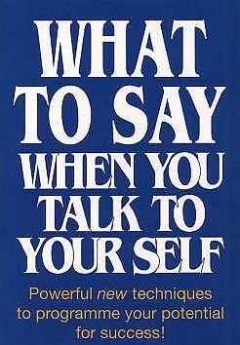 I know, I learned how to do it from you and Sir Kaiser. 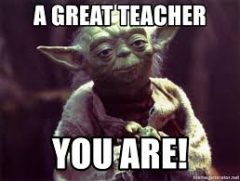 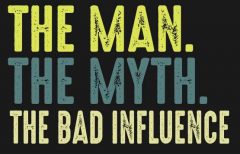 Congratulations Kaiser you are unstoppable – I must admit I beat you and tried to post as anonymous (to shake it up a little) but my credentials were rejected by the wise approval board at Coin News Thus,

You are hereby recognized as “First On Thread” as the meaning and humor of “First One Done” has alluded all but the few whom have seen season one episode one of Blue Mountain State.

You are further afforded all all honors and keys to the city of Zen and oh, San Quentin is closer. https://www.youtube.com/watch?v=8fPf6L0XNvM