Most precious metals declined on Wednesday, driving losses for palladium to six straight sessions and those for gold and silver to four sessions in a row. Platinum, meanwhile, snapped its five-session losing streak.

"Gold and silver prices are lower in afternoon U.S. trading Wednesday. Trader/investor risk appetite is keener at mid-week on some positive news reports on the Russia-Ukraine war front that includes a potential 15-point peace plan. However, reports also say Ukraine has rejected the plan as it presently stands. Also, recent big drop in crude oil prices is bearish for the metals markets,” Jim Wyckoff, a senior analyst at Kitco Inc, said in a daily research note.

In after-hour dealings, gold and silver were trading above their settlements after the Federal Reserve’s notice on raising the benchmark U.S. interest rate by 0.25% — the first increase since 2018.

It appears that all that the precious metals needed for them to be subjected to a rather substantial devaluation was an unexpectedly massive drop in the price of oil. Oh, well. 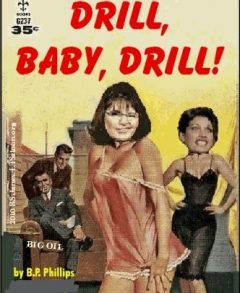