Gold gained on Friday while other precious metals declined. Gold’s increase was its sixth in a row, and its ninth in ten sessions. The yellow metal also logged another, more than two-week high.

"We should note that rising inflation and the return of positive yields could be challenging…for precious metals. But so far investors are still trusting gold, which could be an interesting hedging in case of market disruption," said Carlo Alberto De Casa, external market analyst at Kinesis Money, in a note reported by MarketWatch.

"In this scenario, gold is also representing a hedge in case central banks would not be able to contain inflation," he said.

The Labor Department reported Thursday that consumer prices increased 0.6% in January, lifting annual inflation by 7.5% for the biggest gain since February 1982.

Gold prices advanced 1.9% this week after rising 1.2% last week. They are 0.7% higher on the year to date. In looking ahead to next week, Kitco News offers the following forecasts via their Wall Street & Main Street surveys:

Both metals are still higher on the year so far with solid gains of 5.4% for platinum and 14.7% for palladium.

Did Gold just decisively break out?

Looks Like It To Me In Fact If You Played Options At 166 Your Making Some Nice Money Already But It’s Still Weak For Physical – I Love How All The Physical Pumpers Had Nervous Breakdowns When Everyone Piled Into GLD Instead. 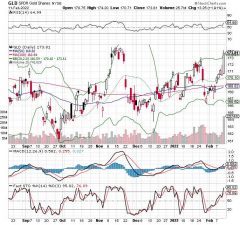 Thank Goodness The Pattern Is Different From 2008 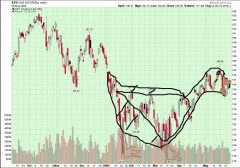 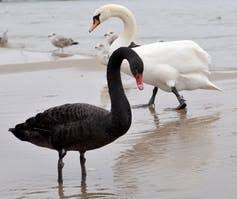 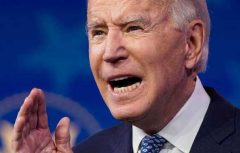 doesn’t sound very ‘decisive’ to me.

Roger c_q, the comment was meant as a rhetorical question more than anything else; and the reference was to gold’s spot price which did breakout to the upside through resistance at $1,850 level..