Precious metals moved ahead on Friday, stacking on to their sharp increases on Thursday and advancing their weekly gains. Gold ended above $1,800 an ounce for the first time in over three weeks.

“Growth is going to slow into next quarter, and U.S. equities are correcting off their highs, so it seems to be a panic out of equities into safe-haven assets such as gold and silver,” Reuters quoted Phillip Streible, chief market strategist at Blue Line Futures in Chicago.

"This week 16 Wall Street analysts participated in Kitco News’ gold survey. Among the participants, 11 analysts, or 69%, called for gold prices to rise next week. At the same time, two analysts, or 13%, were bearish on gold in the near term, and three analysts or 19% were neutral on prices.

I would think that the per ounce price of each precious metal is far less important a figure when making metal to metal comparisons than the result of each of their particular values having been multiplied by the total number of ounces of that metal in play.

A true random number thought generated, Sir Kaiser. With the end of the Mint’s 2021 scheduled product releases and the Christmas & New Years Holiday Season upon us, it sure is quite on the CoinNews news and comments front. Especially with the noted absence of Seth, Mammoth, and now SENZA. 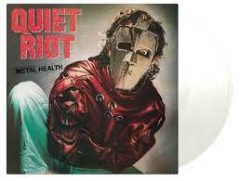 As those who had circled their wagons and found themselves spending a long dark night in the unpredictable wilderness were given to saying so regularly and all too predictably in the old Westerns, “It’s quiet out there. Too quiet.”

… and we are grateful for that! 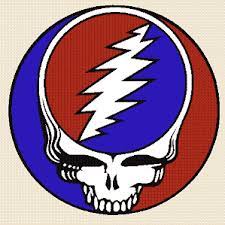 I can think of no response more fitting, Rich, than for the Kaiser to humbly quote the King, as in “Thank you. Thank you very much!”

By the way, Rich, how did you manage to get ahold of that selfie of mine?

Doesn’t really matter now. Got one to share that’s far more up to date…

Leave it to Kaiser Wilhelm. A mask over a mask. 🙂

Just because I’m someone who has been known to dabble in cereal killing doesn’t automatically rule out my being socially responsible.

By the way, Antonio, I can’t take all the credit for the “double masking”. You wouldn’t be too far off the mark, in fact, if you chose to attribute a significant component of the inspiration for that look to The Cereal Killers Oath Of Socially Responsible Conduct.

Find the single hidden sheep in the picture. (Hint: Click on it to enlarge it first unless you are gifted with supernatural eyesight)