Precious metals declined as a group for a second session in a row on Friday, padding their losses on the week which were their first in three weeks.

"This week 17 Wall Street analysts participated in Kitco News’ gold survey. Among the participants, eight analysts, or 47%, called for gold prices to rise next week. At the same time, four analysts, or 24%, were bearish on gold in the near term, and five analysts or 29% were neutral on prices …

Both metals are lower on the year so far with losses of 4% for platinum and 15.5% for palladium.

Curious, has anyone solved the mystery of why our Morgans were shipped from Dallas?

SENZA, Sir Kaiser et. al., Here are some excerpts from a Nov. 12th Coin World report which clears up a lot of questions regarding the US Mint 2021 and 2022 Morgan and Peace Dollars program: The U.S. Mint’s 2022 numismatic products will include Morgan and Peace dollars, products likely to be offered through enrollment or subscription rather than in limited-edition pre-sales as were the six 2021 silver dollars honoring centennials for the two designs, according to Matthew Holben, the U.S. Mint’s chief sales and marketing officer. Holben said the U.S. Mint plans to produce Morgan and Peace dollars in 2022… Read more »

Excellent information – as for the US Mint having resolved all the problems _ I don’t think any of us are buying that and admitting their is a “Flipper” problem is nice but they stopped short of admitting the “Flippers” are the “Dealers” and until we get to the bottom of that it will be business as unusual. 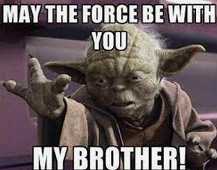 If I’m ever whisked on to the Nut Cracker Game Show by an Evil-Shape-Shifter I hope to have your wisdom and knowledge. 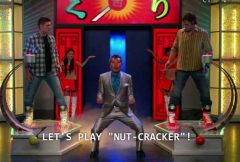 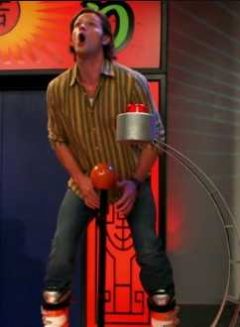 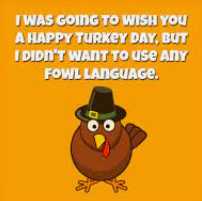