In conjunction with the Memphis International Paper Money Show, June 17-21

DALLAS, TX — The Official Currency Auction of the 2010 Memphis International Paper Money Show in Memphis will be conducted by Heritage Auctions June 17-21. 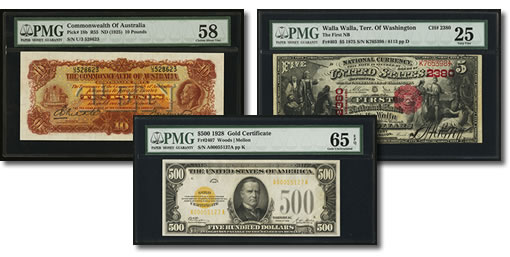 The auction will include three floor sessions and an online session. Lot viewing will be conducted at the Cook Convention Center, East Hall, 225 N. Main Street in Memphis, and the floor sessions will be held at the Memphis Marriott Downtown, Heritage Ballroom, 250 North Main Street.

Heritage Currency Auctions is pleased to present a large selection of World notes as part of Session One. Eighty one countries will be represented by the 226 lots being offered. 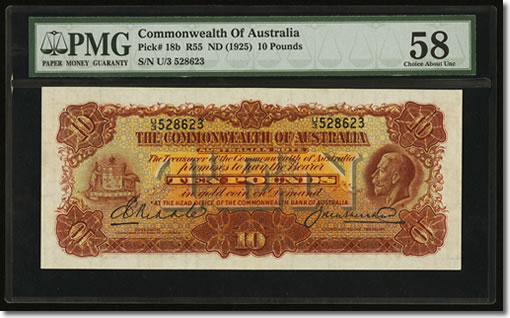 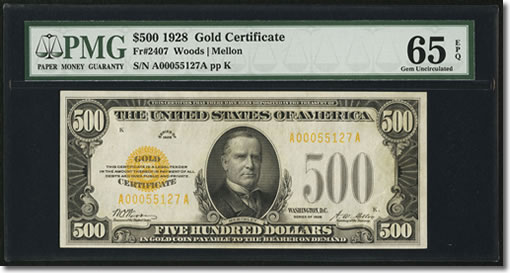 National Bank Notes will be sold during Session Three, on Saturday, June 19 at 6 p.m. CST. Heritage is pleased to present Part I of the Old Line Collection, a collection that includes many rarities from numerous states and territories. Part I contains a large number of California and Virginia notes, many with impressive pedigrees. Session Three also includes Part II of the Don C. Kelly Collection of Ohio National Bank Notes as well as Part III of selections from the Lone Star Collection, an assemblage of National Bank Notes formed over three decades consisting of the very finest notes that could be obtained from Arkansas, Oklahoma and Texas. 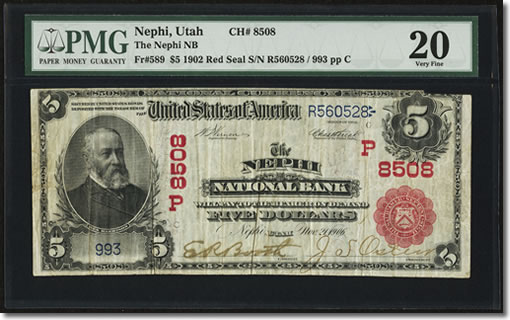 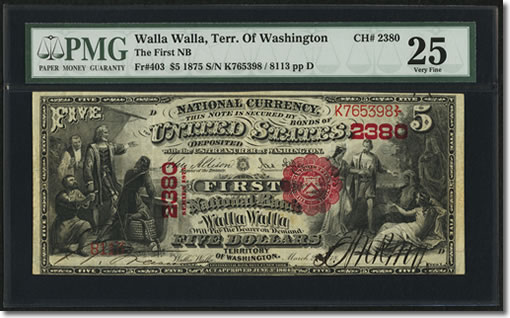 Also being offered during Session Three is The Piedmont Collection of North Carolina National Bank Notes, one of the finest collections of North Carolina National Bank Notes ever assembled, and certainly the finest presented at public auction. A total of 107 Large Size and one exceptional Small Size note are included. In addition to unique notes; serial number one, type note, and high grade rarities abound in this collection. The Piedmont Collection is being offered as a single lot and includes among other things a number of post cards and a few other pieces of ephemera.

All three Signature Sessions include incredible notes from the C.A. Dolph & Son Collection; an assemblage that was formed from the 1920’s to the 1940’s and had remained undisturbed for six decades. Among the offerings are three previously unknown Defiance Mining Company California Obsoletes, including a Darwin, CA- Defiance Mining Company $10 June 27, 1876 PMG Choice Fine 15 Net. Another of the many rarities is a Putnam, CT – $10 1882 Brown Back Fr. 485 The Thompson NB Ch. # 1477 PMG Very Fine 25, an unreported title from the state.

The Non-Floor Session of the 2010 Memphis Heritage Currency Auction will be available for viewing in Memphis and closes on Heritage Live on Monday, June 21, starting at 12:00 p.m. CST. Among the 1300+ lots being offered are an additional 199 lots of World material.