During normal trade hours Wednesday, prices for palladium dropped while those for gold, silver and platinum were little change. After-hour dealings saw metals initially rise following the Fed’s announced to hike in interest rates again, but they then fell during Fed Chairman Jerome Powell’s press conference.

On Wednesday following a two-day monetary policy meeting, the Fed’s FOMC raised the benchmark federal-funds rate by 0.75%for a fourth time in a row to a range between 3.75% and 4%.

In electronic trading, gold drove above $1,673 after the announcement but then fell below $1,640 during Powell’s press conference in which he signaled that the pace of rate hikes could slow but rates may end up higher than previously thought.

"Powell is giving the Fed the option of decelerating to 50 bps but preventing a mad market rally by emphasizing how high rates will be and how long they will stay there while taking the focus off the speed of rate hikes," Reuters quoted Tai Wong, a senior trader at Heraeus Precious Metals in New York. 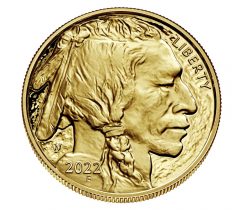 At the U.S. Government’s sovereign price of $42.22 per troy ounce. What a racket.

There was a time when things were different…

But the U.S. abandoned the Gold Standard and all gold was confiscated…

I have pretty much gold but no body has asked me what I think about what’s important, like lift the ban on owning 1933 double eagles. I mean come on now.

Other than the only one that’s privately owned, ten are at Fort Knox and two are on display at the Smithsonian, so you’ll either need to go in with all guns blazing or have a really special museum pass. That, or make the person who bought the single legal one an offer he can’t refuse, one well north of $20,000,000. 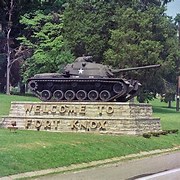