Aside from platinum which logged a robust 1.5% increase, prices for precious metals changed only slightly during normal trading hours on Wednesday. Gold settled less than 0.1% higher, but then added to its gain in after-hours dealings following the Fed’s announcement about raising interest rates.

On Wednesday following a two-day monetary policy meeting, the Fed’s FOMC raised the benchmark federal-funds rate by 0.75% to a range between 2.25% and 2.5%. It also repeated language from prior meetings saying it "anticipates that ongoing increases in the target range will be appropriate."

Congrats First-On-Thread – I got a message for the FED https://www.youtube.com/watch?v=tjl8gLao6cY

Sir Kaiser, last weekend the top trends forecaster in the world said that the price of gold should be $2,500 and silver $70-100.

To err is human.

Antonio, a promotion is in order 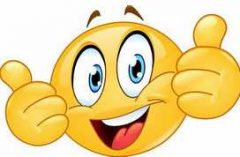 It’s like waiting for the Sun to shine on your Silver Ship and it’s the craziest life I have ever known; and I have known manyyyyyyyy https://www.youtube.com/watch?v=yj5WvpkYHz0

Yes, that’s how long you’ll be waiting. From dust we came, to dust we’ll return.

Yes, we’ll all be dust within a relatively short amount of time– and when we all are, I predict that silver will still be silver, and gold will still be gold

ten years have got behind me….

Welcome To The Recession 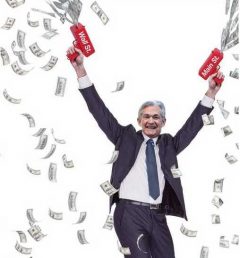 It will still be shiny and has anyone taken a moment to ponder why we are so preoccupied with shiny https://www.youtube.com/watch?v=cWGE9Gi0bB0 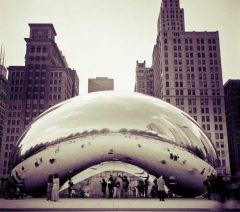 Isn’t there a group of bag holders aka; Peter Schiff, Robert Kyiosaki, Mike Maloney and Lynette Zang to name just a few, whom are trying to sue the government for suppression of Gold prices. Their claim states that Gold should be $5k an ounce currently. 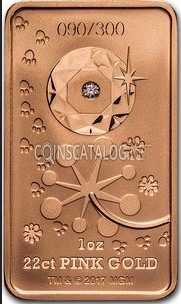 How is the government setting the price when Comex (CME) in the United States, and the London Bullion Market Association (LBMA) in the UK, operate the derivatives market?

However, to answer your question, “Between 2008 and 2016, JPMorgan engaged in a pattern of manipulation in the precious metals futures and U.S. Treasury futures market, the CFTC said. Traders would place orders on one side of the market which they never intended to execute, to create a false impression of buy or sell interest that would raise or depress prices”. It’s been fun learning to fly with you Major D https://www.youtube.com/watch?v=nVhNCTH8pDs 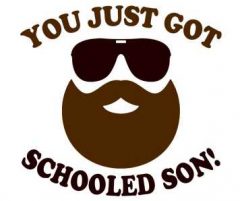 Who cut the cheese?