Precious metals fell on Thursday. Losses in gold, silver and platinum were their third straight with platinum and silver ending at more than two-week lows and gold finishing at an over one-week low.

Gold for June delivery declined $7.40, or 0.4%, to settle at $1,948.20 an ounce on the Comex division of the New York Mercantile Exchange. The settlement was the lowest since closing at the same price on April 11.

"This week’s chorus of hawkish Federal Reserve comments and a return to positive real rates have reduced the appeal of both gold and silver," analysts at Zaner wrote in Thursday’s newsletter reported by MarketWatch.

In other precious metals on Thursday:

It comes in all forms but today we honor a Metal God whom has re-taken his Throne as First on Thread https://www.youtube.com/watch?v=QcURhfhPJiM 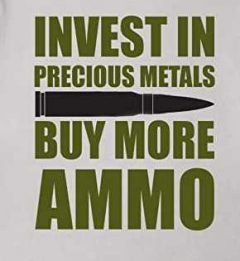 A Metal God with a (Precious) Metal Heart 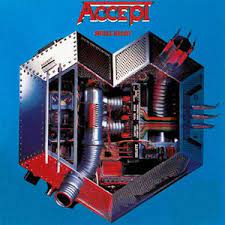 Kaiser can’t have all the fun https://www.youtube.com/watch?v=VdB19Wfn58E 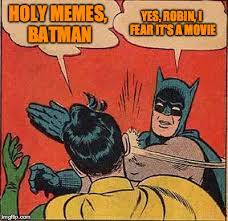 This one is dedicated to Kaiser 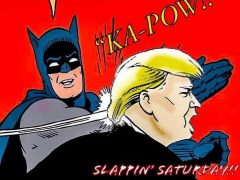 New Gadgets for the Hobby 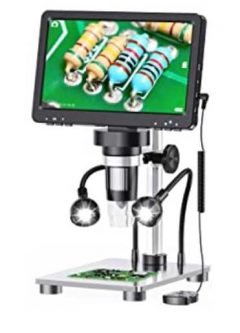 It’s a coin Microsope – more or less a basic camera positioned for top down views (exactly what we would use for coin observation) it can display the coin on the small screen or your computer.

My eyes are not what they used to be and this might up my numismatic pleasures – not as much as the black thong and high heels but enough – I seen prices as low as $49 and up to a couple hundred. 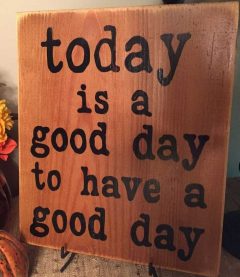 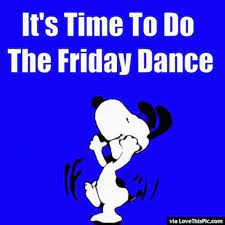 I’m still on Tuesday but I’m catching up 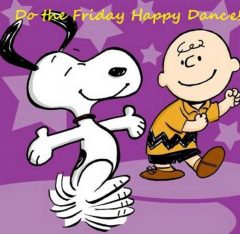 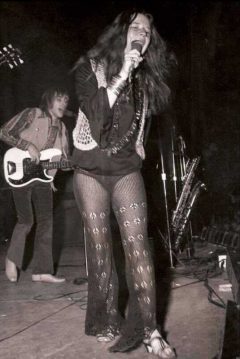 A Two for Thursday, special National Coin Week of Der Kaiser Award and Salutation for First on Thread once again. You’re Fast as a Shark! 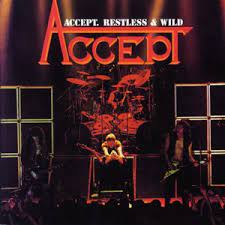 This feels so good maybe we should all have cake 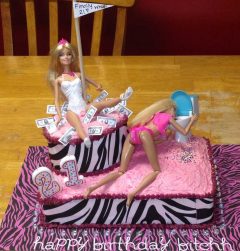 For the guy that collects everything Denver D-Mint, the Mint is looking for a few good men to be Mighty Denver Minters:
U.S. Mint Denver Facility – We’re hiring! For consideration, contact us 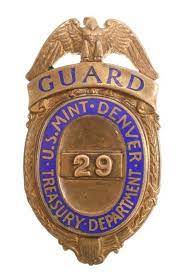 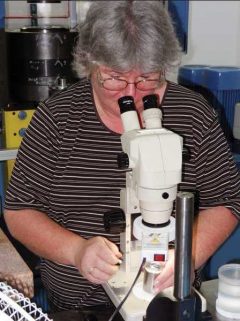