Precious metals declined on Friday, trimming weekly gains for gold and silver while deepening weekly losses for platinum and palladium.

"This week 18 Wall Street analysts participated in Kitco News’ gold survey. Among the participants, eight analysts, or 44%, called for gold prices to rise next week. At the same time, three analysts, or 17%, were bearish on gold in the near term, and seven analysts or 39% were neutral on prices.

There are those who work and there are those who are content to live off the labors of others. Stock and commodities traders, who already happen to be in the latter category, further detract from the domestic product with their incessant “money changing”. I can now much more readily grasp the meaning of the story of an angry Jesus in the Temple. 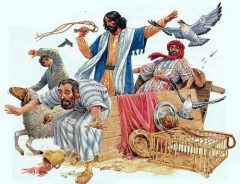 Sir Kaiser,
As you may recall, ten days ago I pointed out the headline from The Financial Times, “Gold fetishism has had its day.” Well today, The Financial Times is reporting, “Investors buy gold in response to Ukraine war.”
Your commentary above brought back to mind the words of Dr. Fekete: “Disenfranchised savers and producers of the earth, rise! Put an end to the usurpation of power by the clique of impostors pretending to be monetary experts! Chase the money-mongers out of the temple!”

Good Sir Rich, Bless your informative presence on this forum. I can always count on you to provide extensive illumination several steps beyond what I have managed to put forth, and that practice of yours is so very much appreciated because I do indeed value the accumulation of knowledge beyond just about anything else. The Ukraine conflict has clearly resulted in a major re-invigoration of the precious metal markets; however, considering the terrible human cost of that war I hardly think this development regarding gold etc. is one to be met with cheers. As to the money-mongers of Wall Street… Read more » 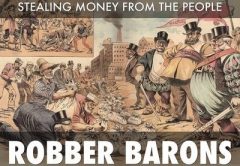 Silver shortage is the announced reason. Projected to be available again in 2023. 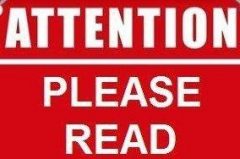