Platinum and palladium declined on Thursday, for a second straight session, while gold and silver reclaimed a portion of their prior-day losses after news that U.S. inflation hit a fresh 40-year high.

"Gold and silver prices are higher in midday U.S. trading Thursday, on more safe-haven demand amid risk aversion that is still keen in the marketplace. Global stock markets and the U.S. stock indexes are still on shaky ground amid the biggest geopolitical crisis in decades that appears to be worsening. Some hot U.S. inflation data today was also bullish for the metals markets," Jim Wyckoff, a senior analyst at Kitco Inc, said in a daily research note.

The Labor Department reported Thursday that consumer prices rose 0.8% in February from 0.6% in January, boosting annual inflation to 7.9% for the biggest gain since January 1982.

Who needs Gold! the old NGC “Proof Like” scam has returned and it’s lucrative – however, that is the old holder that falls open when you grab it so perhaps that’s an unauthorized – modified grade but the bids look real enough.

That makes me to wonder if sellers use shills on ebay like shifty grifters are wont to do. 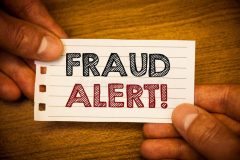 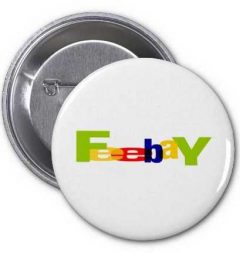 I don’t know what to make of that. Is price no object for so many people?

I think the dealers are buying my Rolls then selling the coins individually which I don’t have the time or patience for.

The Telescope or Maryland coin is Hot right now too but it came out close to the George Bush coin and I didn’t buy as many as I usually do – my bad. 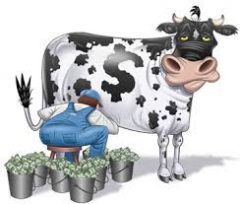 I missed the boat on those entirely so I would say you did great! 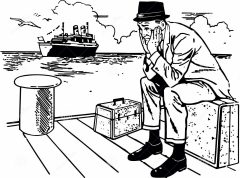 Thanks for confirming my opinion about the financial literacy of our highly intelligent populous.

American Exceptionalism at its best.

You better believe it…

Ahoy! All hands on deck! Tomorrow (March 11th) at noon ET the U.S. Navy 2.5-oz Silver Medal launches. Priced at $160 (the same as last year’s price for the Air Force and Coast Guard medals). its silver valued at $64 per ounce.

I can’t afford that one but I hope to tune in and hear what you guys report about your experience. I’m still in shock that the US Mint already shipped my Women’s proof sets.

My definition of what I can afford comes down to which Mint releases are most important to me. That is, am I willing to not get some others that I want and would ordinarily get just so I can afford to buy one that I think is really special.

But, in all honesty, not enough to buy it. I’m holding out for the United States Army. 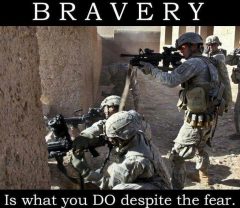 Sir Kaiser, coming from an U.S. Army family your choice of acquiring the Army Silver Medal is most understandable. Not sure if you have seen the two design for the U.S. Army 2.5 oz Silver Medal recommended by the Commission of Fine Arts (CFA) back in September, 2020, depicted below. One obverse symbolizes the history of the United States Army through depictions of soldiers from different eras. The foreground features a modern day soldier in combat uniform aiming an M4 rifle and a Continental soldier brandishing a musket. The smaller figures in the background include a Civil War-era Union cavalryman… Read more »