Precious metals rallied on Friday, padding what turned out to be very exceptional weekly gains. Palladium logged a record settlement after soaring more than 9%, and gold finished the day near a 1.5-year high.

"Gold is clearly elevated and headline sensitive now and [in the] foreseeable weeks," Jeff Wright, chief investment officer at Wolfpack Capital, told MarketWatch. Prices "could quickly accelerate above $2,000 or fall sharply — if there was some substantive settlement" in the Russia-Ukraine conflict, which is becoming less likely by each passing day, he said.

Gold prices jumped 4.2% this week after sliding 0.6% last week. They are 7.6% higher on the year to date. In looking ahead to next week, Kitco News offers the following forecasts via their Wall Street & Main Street surveys:

"This week 14 Wall Street analysts participated in Kitco News’ gold survey, who all said they see higher prices in the near term.

The pair is higher on the year so far with gains of 15.6% for platinum and 56% for palladium.

Gold and the other metals are making a ’74 JAILBREAK 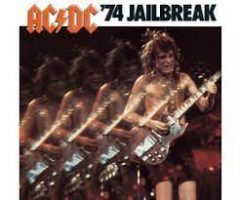 Holy Silver Linings Sir Kaiser – Can you feel the Value

This won’t last indefinitely and then the price will crash. Good timing for best profits. On the other hand, for us real collectors, it’s just amusing. I enjoy my collection over potential profits. I only wonder what the Mint will sell the ASEs for this year. If the prices are too high, that may equate to a lower mintage. I still remember the 1994 proof ASE I missed out on because I thought the price was more than I was willing to pay. My regret. Also the prices for the proof Morgan and Peace dollars later this year.

I take it this gentleman isn’t one of the 15 Laureates that Biden keeps referencing when touting his Build Back Better (or Broke) initiative. If ‘or when’ the world removes the Dollar as the standard reserve currency, then all bets are off.

Only hope China doesn’t take this as an opportunity to invade Taiwan, then there really will be a widening war as the U.S. will not back down on defending Taiwan and war with China may spell war with Russia as well. 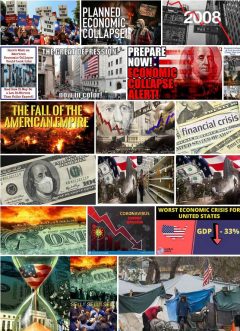 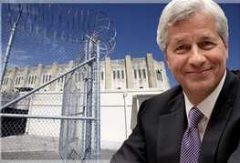 SENZA, Whiskey in the Jar and this Hard & Heavy one, Emerald are my favorite Thin Lizzy songs.

Metallica definitely ripped them off but took it to the next level but you ain’t heard nothing until your dread Zeppelin https://www.youtube.com/watch?v=CZHWy6W00oM 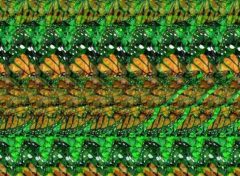 It just works – I have no explanation 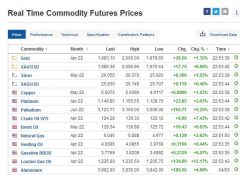 I’m still having trouble moving Gold on Feebay I threw some old Morgans on and they went fast – I think the absence of Stimmies and Unemployment maybe????

I can only describe what I see and hear Reggae Elvis Impersonating Led Zeppelin Cover Band Maybe……And I have no explanation for the Diaper or the Dude Gown https://www.youtube.com/watch?v=bSZcSqnvY9Y

Gold is Blasting off but will it fly https://www.youtube.com/watch?v=BfrUQA2tb6M

Pd has been crazy. Be prepped for bezerk! Ya could get in high now & still profit! 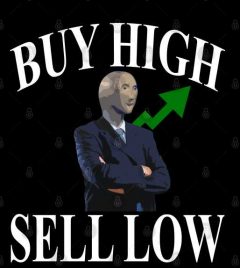 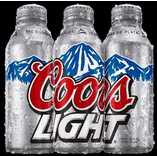 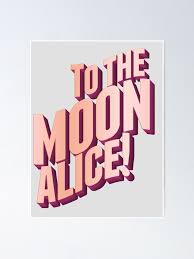 I have a feeling we may use our Gold differently this time around https://www.youtube.com/watch?v=hvLoWJ5yRBg 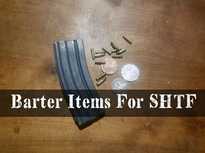 Sir Kaiser, if I may step in here before SENZA addresses your question(s)… Officially, all of the gold in Fort Knox and at the West Point Depository is entirely owned by The U.S. Department of the Treasury. Fort Knox’s gold is now an asset on the Federal Reserve’s balance sheet, not a key part of our monetary system. Before the United States went off the gold standard in 1971, the gold stored at Fort Knox gave people faith in the country’s currency. In the words of Antal Fekete: “The essence of the gold standard is not the fixing of the… Read more » 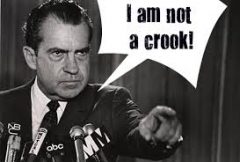 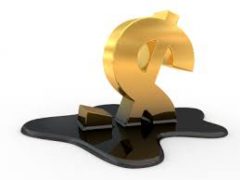 If anyone questions you Kaiser just display the universal secret language by raising your middle finger high into the air and tell them: 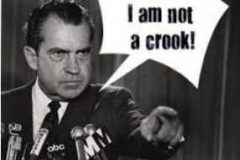 although technically yes we each own a little sliver of fort knox gold holdings (assuming there is anything left), but in reality federal property can be restricted as to who is allowed to use it, and for what purpose, etc – this is known as the government having ‘custody’ of an asset. the government then acts as a custodian, supposedly using the asset for the best use of the owners (us, collectively). for obvious example, we all own area 51 but no way in heck are they going to allow any of us in there without clearance, much less let… Read more »

There is that other minor issue: although many people have paper claims to their share of that Gold as asserted, insiders say there are 250 pieces of paper issued for each piece of physical Gold in storage (if there’s any) the math does not work for most of the population any way you look at it.

Sir Kaiser, True as you have mentioned in the past regarding the precious metals – gold, silver, platinum and palladium – there is a time to buy (and add to our holdings), a time to sell (and take some profits from selling the high-priced metal to use toward buying more of the lower- priced metal [e.g., cashing in some palladium to buy platinum or cashing in some gold to buy silver]), and a time to be right and sit tight (and be patient, waiting for opportunities). For those who have skin in the game, now is not the time to… Read more »

So it’s an alien metal.

It’s time to ride on the Gold Train Rich, https://www.youtube.com/watch?v=sFUGvdxuQGQ

I’m with you SENZA, the train has left the station – “Fasten your seat belt. It’s going to be a bumpy ride”

As metals sore our country is headed downward. What would
Gen Patton or Eisenhower do. ?? 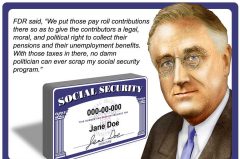 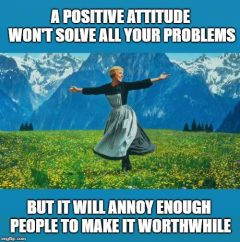 …but did you guys notice the Mint has just published a new 2022 pricing grid with increased premiums for Gold and Palladium strikes.

Isn’t it funny how Metals can move in one direction for one group of criminals and the other direction for the rest of us and at the same time. 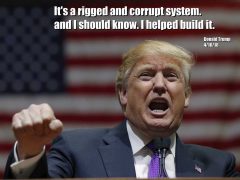 Kaiser, can you find Lady liberty or USA? 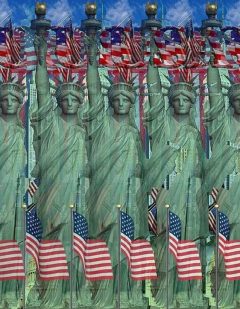 Thanks for letting us know. That’s probably why the three Palladium Eagles are “Not Available” today and the price is TBD, and it explains the price increases on the Gold coins which would normally change price on Wednesday afternoons.

My error, it is only the Palladium coin that got the increase. Guess I was per-conditioned to see what I expected. 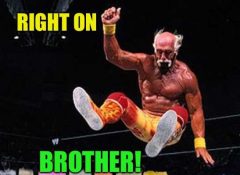 Let’s make it a Triple Threat 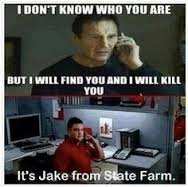 Sir Kaiser, maybe they never got the chance. Maybe the people are good but their leaders are bad. And sadly, some are forced into just obeying orders. Like every human being, they long for life, liberty and the pursuit of happiness.

One more of Father Flanagan’s Famous Sayings: “There are no bad boys. There is only bad environment, bad training, bad example, bad thinking.”

And the worst of all Bad Breath

Where is George when we need him 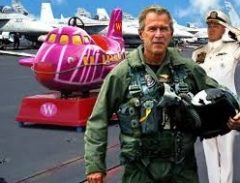 OK I think I got it 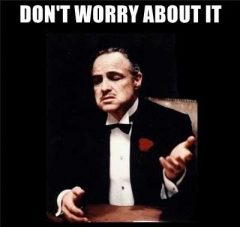 Now you got me started https://www.youtube.com/watch?v=Lrv-Morm-c0 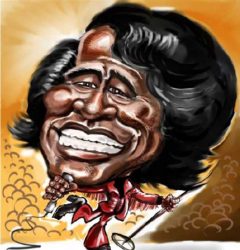 And a word from Ozzy https://www.youtube.com/watch?v=4tsdx-G9M_k 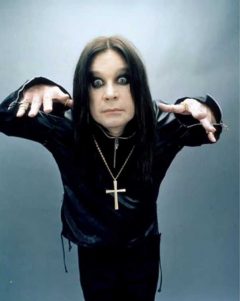 What is the prospects for gold in 2022