Precious metals fell on Friday, marking losses ranging from 1.1% for platinum to 5.4% for palladium. Drops in gold, silver and palladium were their first in four sessions. Gold not only fell from a more than 13.5-month high, but it also registered a weekly loss — its first in four weeks.

"We think the price drop is premature, there is a risk of further escalation in the conflict and it could be just a temporary correction," Reuters quoted Commerzbank analyst Daniel Briesemann.

Gold prices lost 0.6% this week and after scoring a settlement on Thursday that was the highest since Jan. 5, 2021. The yellow metal is 3.2% higher on the year to date.

The pair of metals is higher on the year so far with gains of 8.7% for platinum and 23.7% for palladium. 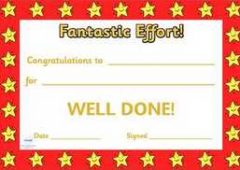 If only Patton was allowed to take on the Soviets in 1945, what a different world this would be……

With all the excitement this week I didn’t get a chance to mention that the Commission of Fine Arts (CFA) recommended the same proposed design favored by the Citizens Coinage Advisory Committee (CCAC) for the Proof 2023-W American Liberty, High Relief gold $100 coin and silver medal, and it’s sure to please all Dendrochronologists and Numismatists alike – the Bristlecone Pine! Yellen or her designee will make and approve the final choice. And this news just in: Senate OKs 2024 commemorative coinage for Harriet Tubman. The Harriet Tubman Bicentennial Commemorative Coins by the U.S. Mint will be in Proof and… Read more »

Ugggg I’m sure Biden has his approval all over that 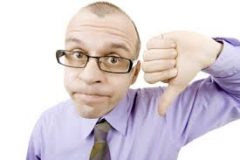 The tree was in my top 3 for designs for the ’23 Liberty. I’m not sure what that series is doing, other than to buck trends. Shout out to Mr Ed coin! Ba dum dum. Lol

I personally don’t care as I haven’t used physical currency in forever, but what did happen with the new $20 redesign?

Phil, back in 2016, President Obama’s Treasury Secretary Jack Lew announced the proposal to replace former President Andrew Jackson with Harriet Tubman on the $20 bill. The idea originally came from an 11-year old girl who wrote a letter to Obama in 2014. Congressman John Katko, R-N.Y., later introduced the Harriet Tubman Tribute Act of 2019, which would require the Treasury Department to put Tubman on the $20 bill by 2020. The redesign plan was halted by President Trump’s Treasury Secretary Steven Mnuchin, arguing that adding new security features to the money was a more urgent priority. Mr. Mnuchin said… Read more »

Everyone has to choose their own Heroes

What a classic – All eyes front Gentlemen 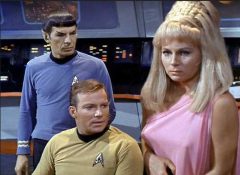 Ah, Pinus aristata aka the Bristlecone Pine. I grew a few of them when I lived in PA. The needles exude a resinous material which a lot of ignorant individuals always assumes is a scale insect. It doesn’t get very large, but can exist for thousands of years. One tough nut!

Indeed, Larry, according to the U.S. Mint narrative, “the Bristlecone pine is a species native to California, Nevada, and Utah, thought to be the oldest living organisms on Earth, living up to 5,000 years. Bristlecone pines grow in places where other plants cannot.” The Bristlecone Pine is a favorite of Dendrochronologists engaged in research programs which include climate change, paleoclimatology, archaeology, and biogeography at the University of Arizona, Laboratory of Tree-Ring Research which was established in 1937 by A.E. Douglass, founder of the modern science of Dendrochronology.

This all sounds so familiar 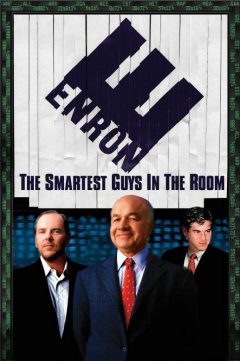 It’s all in the Roots kaiser

And the Logic still applies today

Speaking about the Gubbermint Kais, your safe here 🙂

It’s funny how a little band from Down Under could have predicted all of this so long ago https://www.youtube.com/watch?v=VWG4-4Y6Z60 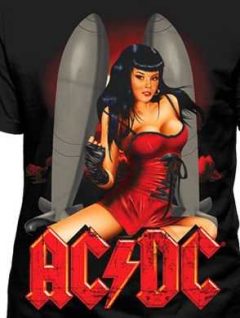 Red Alert! The US Mint billed me for my Rhode Island Coins and sent me an order confirmation but no shipping notice – so I contact them today. Tristen, says there was a problem with my credit card – and I say sure was – you charged me and didn’t send my coins – Tristen, says “We never charge credit cards until after coins ship” I roll on the floor laughing then say some choice words and correct her. Tristen, then says ” I have referred this matter to billing and orders and you will be given an email decision… Read more » 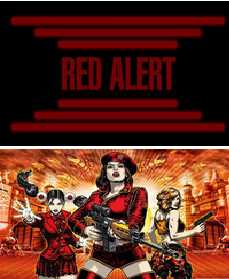