Precious metals gained on Friday but only palladium finished higher on the week. Gold’s weekly loss was its first in five weeks.

"Part of what we’re seeing in terms of the strength in gold are inflation expectations and those are partly based on the stronger economic data, like higher jobs growth, a broader recovery in the U.S. (and) parts of Europe, and China is still doing well," Reuters quoted Jeffrey Christian, managing partner of CPM Group.

In other precious metals futures on Friday and for the week:

The two are higher on the year so far with advances of 7.9% for platinum and 15.8% for palladium.

The United States Mint has yet to report any bullion sales for June. Below is a sales breakdown of U.S. Mint bullion products with columns listing the number of coins sold during varying periods. Products with an asterisk (*) are no longer available.

Interesting. Gold is the only precious metal to be lower on the year. It doesn’t appear to be a case of “rounding up the usual suspects” since gold has been running so hot.

What’s the deal with going topless? You could use your helmet to drink from or, for soup and the like.

Appreciate the concern, but not to worry. Just sent it back to the Imperial Helmet Factory for its scheduled centennial spruce up, and several years late at that. 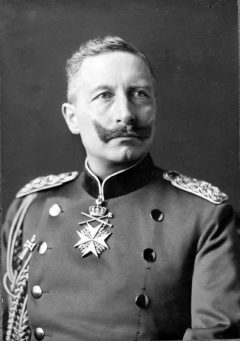 By the way, I’ve had many a steaming helping of extremely delicious German Ochsenschwanzsuppe from my fancy iron hat before, especially in the trenches. 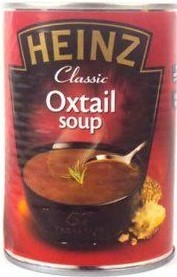 Sure, and unlike the doughboys and tragically tardy Yanks, you can just jab that spike into the ground and it’s like a TV dinner with a built-in tray table, … maybe that should be, “radio dinner.”