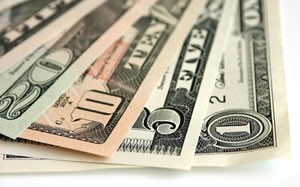 The United States government printed more banknotes for circulation in March than in February and during the same period last year, data from the agency responsible for manufacturing American currency shows. The combined value of the notes was also higher from the prior month, but not from a year ago.

In month-over-month percentage comparisons, March saw 4.5% more notes and their combined value climbed 6.5%. In other monthly differences, there was:

The amount of $1s and $20s matched between the two months. $50s have not been printed for three straight months and printing presses for $2s have been silent for two. In January, $2s were produced for the first time since June.

Below are images of the BEP’s latest monthly production report. They show the type of banknotes manufactured in March at each printing facility: 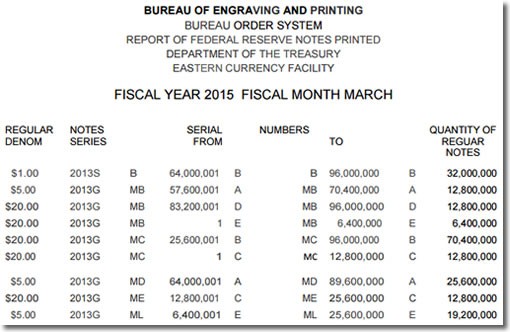 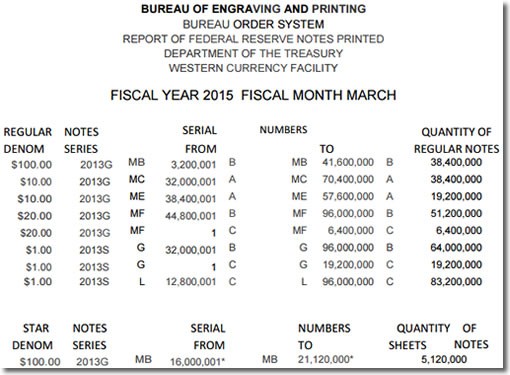 In March, the BEP produced 5.12 million $100 star notes. These are indicated by the "*" designator in the money production chart directly above. Star notes are replacements for misprinted notes or certain serial numbers, like 000 000 000. Money collectors find them more desirable since they are rarer and more difficult to find.

SOMEDAY…when all this paper $$ comes back to roost, it will cost $10 for Big Mac…..they print it like Charmin yet pay no %% on $$ in the bank, why, buy stocks, prop up the STOCK market, of course when it crashes all of the listeners & those who tried to make some $$ willget phucked