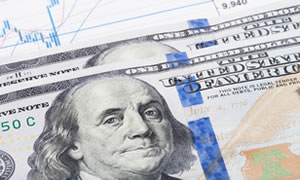 The US government printed more money for circulation in July than in June, data from the agency responsible for producing U.S. currency shows, but the combined value of the notes declined.

In percentages, July saw 1.5% more notes compared to the previous month but their combined value was lower by 5.2%. In other month-over-month comparisons, there were:

The BEP last month produced star notes in denominations of $1s, $20s and $50s. These are indicated by the "*" designator in the money production charts above. Star notes are replacements for misprinted notes or certain serial numbers, like 000 000 000. Money collectors find them desirable since they are rarer, making them more difficult to find.