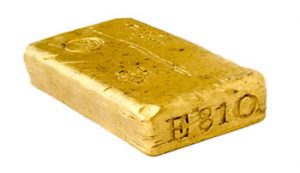 Gold climbed yet again Thursday, lifting its streak of gains to seven sessions while also finishing above $1,300 an ounce for the first time since early November.

American Silver Eagles were the sole gainers Thursday among U.S. Mint bullion coins. Silver Eagle sales climbed 33,500 for a year-to-date total of 6.5 million. The bullion series was introduced in 1986. Just three other years through their first two complete months logged higher sales. Below is the latest sales breakdown across all U.S. Mint bullion products.