(Long Beach, CA) — The line for the public to enter on opening day of the June 3 – 5, 2010 Long Beach Coin, Stamp & Collectibles Expo stretched about a one block through the huge Long Beach, California Convention Center. 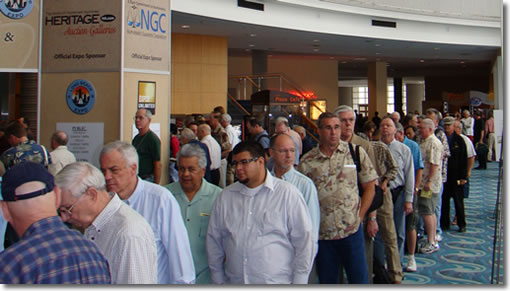 "The opening morning crowd was even larger than this past February when the ‘Ship of Gold" sunken treasure display was the featured exhibit," said Ronald J. Gillio, Expo General Chairman.

"The coin market seems to gaining steam, and many people came to the June show to see the exhibit of early American large cents. I heard many positive comments about it," said Gillio. 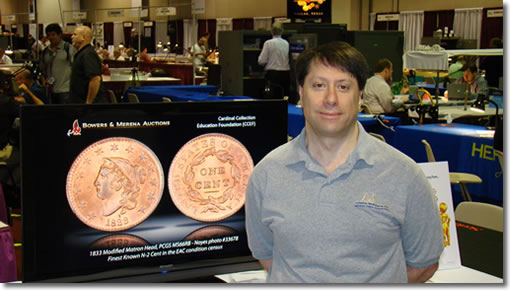 The next Long Beach Coin, Stamp & Collectibles Expo will be held September 23 – 25, 2010 in the Long Beach Convention Center, 100 S. Pine Ave. For available information visit online at www.LongBeachExpo.com or call Expos Unlimited at (805) 962-9939.

The Long Beach Expo is a division of Collectors Universe, Inc. (NASDA: CLCT).