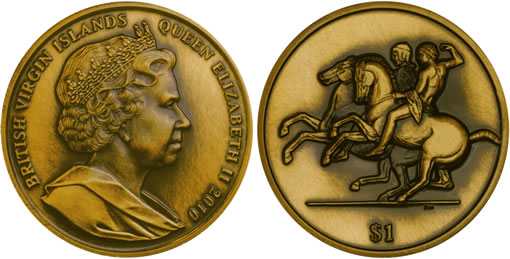 Ancient Greece is called the birthplace of Western Civilisation. About 2500 years ago, the Greeks developed a way of life that other people admired and copied, including the Romans. They led the way too many things which still happen today including the Olympic Games.

The thoughts and theories of Greek philosophers and academics such as Plato are still studied and the stories of Ancient Greek myths and legends have inspired many famous artists and still fascinate us now. Religion and beliefs played a huge role in the civilisation at that time and many of the preserved Temples and Palaces in Mainland Greece and the Greek Islands are visited by thousands of tourists each year.

The Parthenon in Athens is probably the most famous building that represents Ancient Greece. Built as a temple to the Goddess Athena, the building has had many guises over the years, being used as both a church and a mosque. Built around 5th Century BC, the decorative sculptures contained within its walls are now some of the most highly-regarded pieces of art the world has seen. In the early 1800’s, the Earl of Elgin, who was ambassador to Constantinople, took a selection of pieces from the Parthenon, including large sections of the Ionic Frieze, Statues and Metopes and sold the collection to the British Museum in London.

The stunning frieze, depicted relief, is believed to depict an idealized version of the Panathenaic procession from the Dipylon Gate in the Kerameikos to the Acropolis. The entire frieze was carved in situ and it is dated in 442-438 BC. The East pediment is said to narrate the birth of Athena and the West pediment presents the dispute of Athena and Poseidon over the city of Athens. One of the most memorable pieces of the Elgin Marbles frieze, housed at the British Museum in London shows a whole wall of charging horsemen.

In order to reflect the grandeur of this spectacular frieze, Pobjoy Mint has recreated part of the frieze in high relief. The stunning coin depicts two horsemen in meticulous detail and captures the spirit of the frieze as they appear ready to ride out of the coin. The charging horses and their Exomis-adorned riders embody the drama and beauty of this amazing piece of art history.

High Relief is only achieved by extra fine detailed sculpting and working the metal to achieve the height required for effect. Approved by Buckingham Palace, the obverse of the coin bears a fine effigy of Her Majesty Queen Elizabeth II by Ian Rank-Broadley FRBS. This coin is available in High Relief Proof Fine 999. Silver and Antiqued Bronze. The Bronze version truly lends itself to an authentic ‘ancient’ look.