Prices fell Thursday for precious metals. The losses ranged from 0.8% for silver to 2.8% for both platinum and palladium. Gold ended the day at a more than two-and-a-half-year low.

"I don’t see the tide turning for gold and it gathering bullish momentum again until after the Fed is done raising rates, probably not till March of 2023," Reuters quoted Phillip Streible, chief market strategist at Blue Line Futures in Chicago.

On Wednesday following a two-day monetary policy meeting, the Fed’s FOMC raised the benchmark federal-funds rate by 0.75% for a fourth time in a row to a range between 3.75% and 4%.

According to a market strategist quoted above, gold won’t recover until March 2023.

Was he wearing a turban at the time he made this forecast? 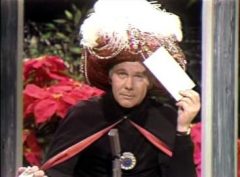 Hold on, Antonio, let’s see what my personal prognosticator’s opinion is on that. 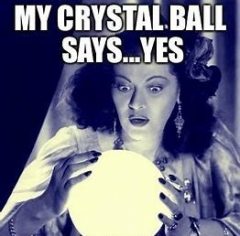