Precious metals advanced on Friday, padding their exceptional weekly gains, but only palladium posted an increase on the month.

"If the US economic data turn out to be weaker next week, gold is likely to make further gains," Carsten Fritsch, an analyst at Commerzbank AG, said in a note reported by Bloomberg News. "This applies in particular to the report on the labor market, as Fed Chair Powell has still been describing the market as robust, which besides the persistently high inflation is another argument in favor of further rate hikes."

Gold prices jumped 3.2% this week, trimming their loss in July to 1.4%. The weekly gain was a second in a row following five straight weekly declines. The yellow metal is 2.6% lower on the year to date.

"This week 16 Wall Street analysts participated in Kitco News’ gold survey. Among the participants, 11 analysts, or 69%, were bullish on gold in the near term. At the same time, three analysts, or 19%, were bearish on gold. Two analysts, or 13%, cast neutral votes this week.

Silver prices rallied 8.5% this week, reducing their July loss to 0.8%. Like for gold, silver’s weekly win was its second in a row following five consecutive drops. The precious metal is 13.5% lower on the year.

In PGM futures on Friday, for the week and for the month:

The two are divided on the year so far with platinum 7.9% lower and palladium 11.4% higher.

The United States Mint has not published any bullion sales changes in two weeks. Below is a sales breakdown of U.S. Mint bullion products with columns listing the number of coins sold during varying periods.

SENZA and Sir Kaiser, it looks like a major bottom is now in place for Gold and Silver.

Is that even allowed https://www.youtube.com/watch?v=mryGGiZcuZI 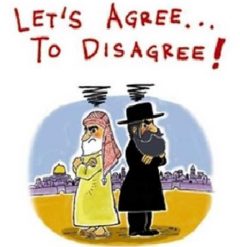 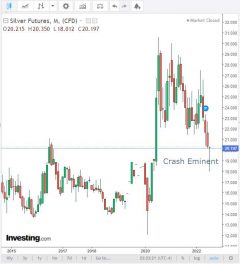 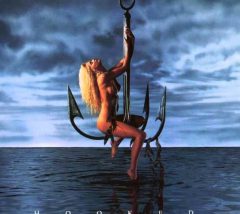 Another satisfied US Mint customer = NOT

Ventris Gibson Too Big To Fail Too Stupid To Succeed

This one is very similar to mine however, my rim/planchet error is even higher and mine has the fingerprint of the incompetent US mint employee who let it go out the door = PRICELESS https://www.youtube.com/watch?v=gxq58Pc8088

… or Too High To Get It Right 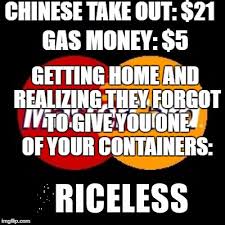 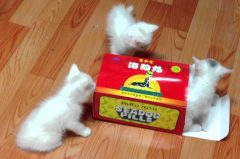 Authorities have prevented a cat-astrophe – by saving more than 500 felines from ending up on restaurant menus. 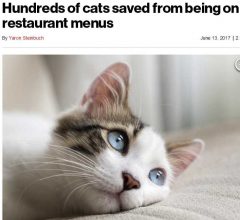 You mean I’ve been eating cat all these years and not chicken, beef and pork? Now I realize why I’ve been coughing up furballs. 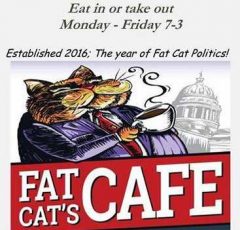 I was at one place and in the entrance someone had posted a missing cat sign. Owner never saw it or truly was trying to help find the cat.

I have heard from 7 people claiming to have one but only 2 provided proof – still very low numbers.

The one I have with the US Mint employee finger print is PRICELESS – I’ll keep that one until a collector with deep pockets comes along. 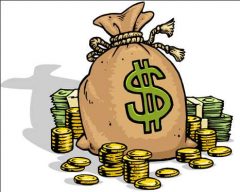 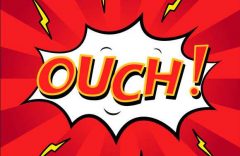 Last 2 Purple Heart silvers showed up today at the house. I too was bent with the finger print, however it actually was the inside of the capsule itself and not the coin. Capsule also had a small scratch in it. Yes, quality control seems to be a problem !

So, what happens if ALL of the medals were made the same way? I seriously doubt that the Mint will re-mint them. The choice may be to return it for refund and go without, or to keep “as is”. The same story goes for the 2022 Uncirculated set with the crimping problems. I don’t like it any more than all of you- but those seem to be the cards we’re dealt. 2022 is a bad QC year.

Does the Government recall it’s own shit ?

America without Militia = Government out of control

Shutter the US Mint NOW 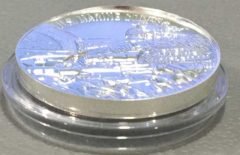 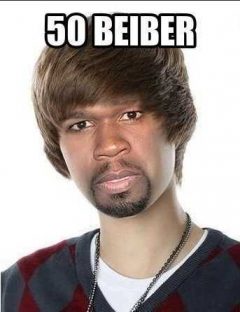 At least he can still talk to dolphins 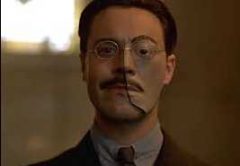 If you build it they will come 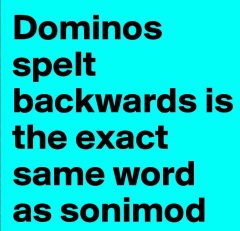 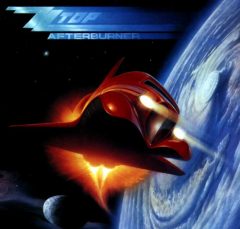 You mean my Chinese takeout is actually dog meat?

Snagged this photo of Joe Biden out on the Truman Balcony – allegedly he relapsed with COVID-19. Either way he looked like a frail 90 year old barely moving.

Apparently one of his grand daughters wants to be married at the White House so she can be divorced at the Red House https://www.youtube.com/watch?v=7afV7sbdWCk 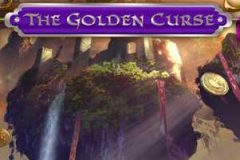 He always looks like a frail 90 year old. What are you talking about?

The video showed a guy who could not even walk on his own and clearly a puppet to whomever is ordering him to print US Dollars for Communist Countries https://www.youtube.com/watch?v=R2I2mK_3_ns

Got an email from the Mint today offering the 2017 American Liberty One Ounce 225th Anniversary Gold Coin and the 2017 1/10th ounce version together for just the price of the 1 ounce. I did not buy it in 2017, and I will not be buying it now. First time I have gotten an offer like that from the mint. .

How could you refuse “Coin of the Year”

Jeff, the Mint has been trying to sell off that coin for going on 6 years now, even though the American Liberty 225th Anniversary Won ‘Best Gold’ for 2017 Dated COTY. The U.S. Mint took home “Best Gold Coin” honors at the 2019 Krause Coin of the Year Awards (COTY).

Positive day for gold and silver on the first day of August 2022.

Today’s 12 Cent gain in Silver means that if we have 441 more identical days – owners of US Mint Silver may be at a break-even cost basis – not adjusted for inflation – which would require an additional 220.5 days