Palladium advanced on Friday, adding to its weekly increase, but gold, silver and platinum marked another day and week of losses. The three declining metals also posted new settlement lows — five-month for gold, near two-year for silver, and over 19-month for platinum. Platinum has now fallen for four straight weeks. Gold and silver extended their weekly slides to three in a row.

On Friday, gold for August delivery shed $5.80, or 0.3%, to settle at $1,801.50 an ounce on the Comex division of the New York Mercantile Exchange. The settlement was the lowest since the yellow metal ended at the same price on Feb. 1.

"This week 16 Wall Street analysts participated in Kitco News’ gold survey. Among the participants, five analysts, or 31%, were on gold bullish in the near term. At the same time, seven analysts, or 44%, were bearish on gold and four analysts, or 25%, were neutral on the precious metal next week.

The pair is split on the year so far with platinum 9.8% lower and palladium 1.4% higher.

Since Gold is so highly manipulated we won’t find the answer in the traditional methods as this chart clearly illustrates however, flipping a coin would give you better odds 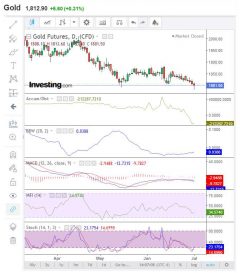 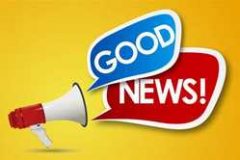 I like how Kitco is mentioned as they are among the group of Peter Schiff, Robert Kyiosaki and some other big names whom thought Gold and Silver would explode after the 2008 Economic Incident – These groups bought so much Gold they pushed the price to new highs then higher but the explosion never came and these shiny bag holders have since employed armies to try and unload their worthless Gold They have fake prepper channels on Youtube and some of them (Mike Maloney) had to leave America because they owe huge amounts of taxes and fees on the Gold… Read more »

Lake Mead – if only he could have held his breath longer 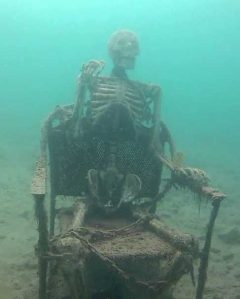 Yes, it’s so cheap industry will need to find other uses. Perhaps if only they could make a catalytic converter out of silver instead of rhodium, palladium and platinum, it would cut down on theft…. 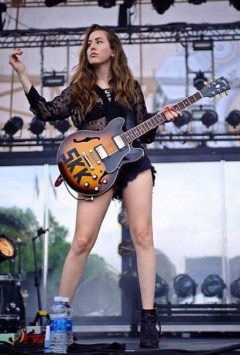 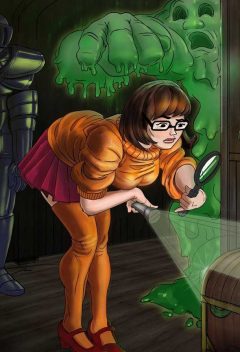 In that case she is likely to hit the Jackpot 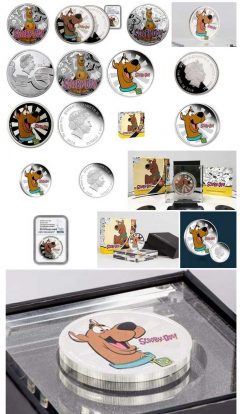 Trump either pardoned him 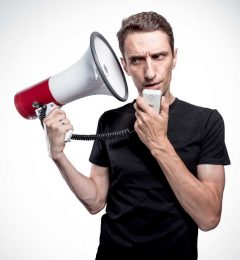 Or they didn’t recognize him 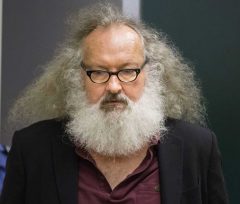 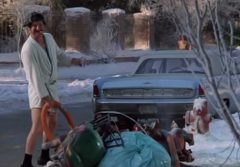 The troy system uses pounds and ounces, so it is similar, but there is one big difference; there an avoirdupois ounce equals 28.35 grams, whereas a troy ounce weighs 31.10 grams. This means one troy ounce is equivalent to approximately 1.09714 avoirdupois ounces.

The guy in the video is not the best teacher but watch him learn https://www.youtube.com/watch?v=oioXfmaHdBI 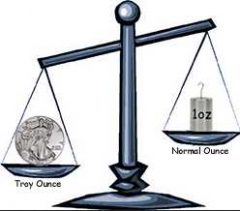 Found this interesting if your taking a break from the fireworks – I do not endorse either of these clowns https://www.youtube.com/watch?v=xjyhqTfE7CU 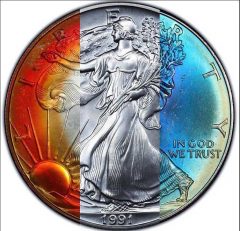 Then now is a good time for a technical bounce, but then there is the Payrolls report coming up this week. Anyway it goes, hope you are having a good 4th of July Independence Day, Sir Kaiser.

The comments are always more interesting than the article itself. Kudos to all!

As a former Day Trader “Dead Cat Bounce” is a frequently used (unofficial) technical predictor for an underlying asset; meaning: that asset (in this case Gold) may experience a short lived or “Dead Cat Bounce” but will continue to trend lower regardless. 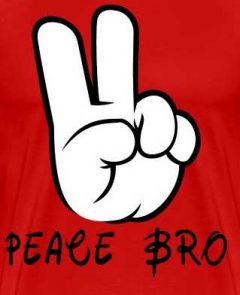 Contestants there is a New Thread available 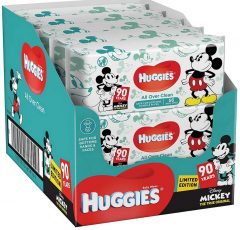