Gold extended its streak of losses to four in a row on Thursday, and also ended the day at a one-week low. Silver, platinum and palladium, meanwhile, declined for a second straight session.

"Gold and silver prices are modestly lower in midday U.S. trading Thursday, as the metals markets are participants in a general commodity market erosion led by crude oil. U.S. and global economic recession fears have hit the commodity markets hard amid ideas of reduced demand in the coming months, including for metals,” Jim Wyckoff, a senior analyst at Kitco Inc, said in a daily research note.

As Sir Kaiser has noted, Gold and Palladium are playing Leap Frog. 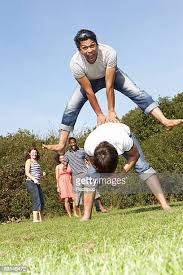