Gold gained on Friday while other precious metals declined. Only platinum booked a weekly gain, however. Silver ended the day at its lowest price in 14 weeks.

"Gold is struggling to gain traction in this environment of rising interest rates and now looks set for a sustained period below $1,900 an ounce," Rupert Rowling, market analyst at Kinesis Money, in a note to clients according to MarketWatch. "While the bullish support of the ongoing war in Ukraine will limit how far gold declines, this is currently outweighed by the bearish driver of central banks tightening their monetary policy-making non-yield bearing assets such as gold less attractive," he said.

"This week 17 Wall Street analysts participated in Kitco News’ gold survey. Among the participants, six analysts, or 53%, called for gold prices to rise next week. At the same time, four analysts, or 35%, were bearish on gold in the near term, and two analysts, or 12%, were neutral on prices.

The pair is divided on the year to date with platinum 1.1% lower and palladium 5.8% higher.

The gold and silver yoyos are down move than up lately. But we’re not only in it for the money. Have a Happy Mothers Day weekend! 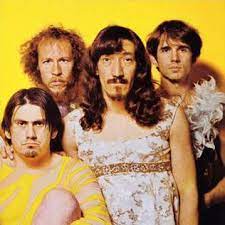 As I previously indicated, the yoyo will only be traveling one direction: DOWN perhaps from the weight of all of the events of the Saturday before Mother’s Day see list below 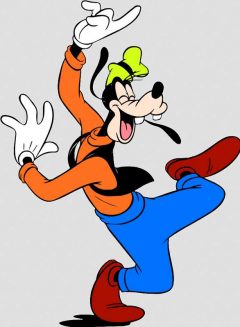 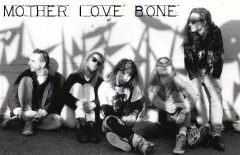 …and you can’t teach that 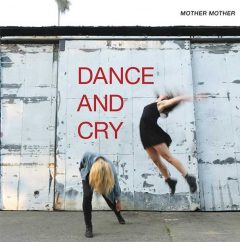 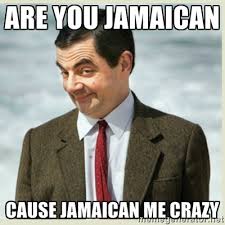 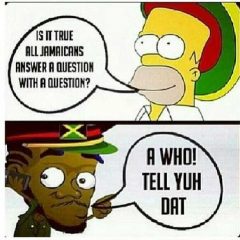 Checking the Trophy Guide for your award

Found it in the Achievement Guide 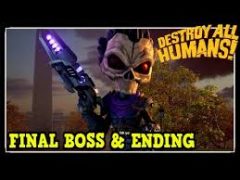 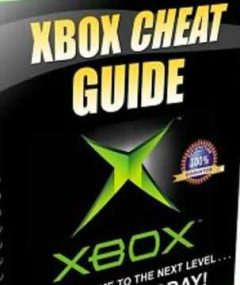 The value of your Silver will continue to move netherward while the cost to you for Silver at the US Mint will continue to increase exponentially – cost-up value-down economics works very well for those at the top of the precious metals ponzi scheme. 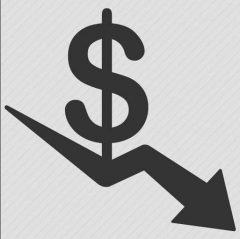 SENZA, the prices for all gold, platinum and palladium coins are set on Wednesday the day before they are released for sale on Thursday, based of the Mint Pricing Grid. The established coin price is based on the prior 5 day (Wednesday – Tuesday) average LMBA spot price, and the price range it falls in on the pricing grid.

Think we will be over or under $3K

And to think I bought mine for $999 when they were first released. Then the Mint realized they were under pricing them and raised them to I think $1300 the next year. I still got a real deal even though they’re the highest mintage of the series. I really like mine, a beautiful coin.

Everyone have a Great Day 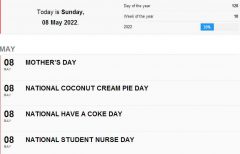 I’ll have a Coke with my coconut cream pie. 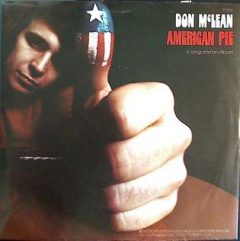 We only have Cheeseburger and Pepsi. No fries, only chips. 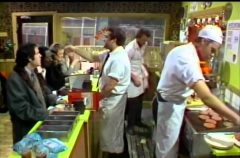