"In the last few days, investor focus has turned to rising interest rates and tightening monetary policy, which could run through to the Fed meeting in early May," Colin Cieszynski, chief market strategist at SIA Wealth Management, told MarketWatch.

"This week 18 Wall Street analysts participated in Kitco News’ gold survey. Among the participants, seven analysts, or 39%, called for gold prices to rise next week. At the same time, six analysts, or 33%, were bearish on gold in the near term, and five analysts, or 28%, were neutral on prices.

The pair is divided on the year to date with platinum 4% lower and palladium 24.3% higher. 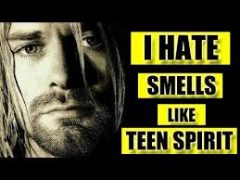 Your smelling the death of freedom of Speech at CN and how is it the FED spooked Bitcon too, I thought Bitcon was the Rebel that would when the stock market wouldn’t.

Anyways, your fast on the draw these days and I see many more First On Thread Awards in your future – I’m turning the Awards Factory over to Sir Kaiser…………

I hope I don’t run into Major D that would be depressing…………. 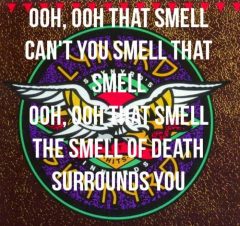 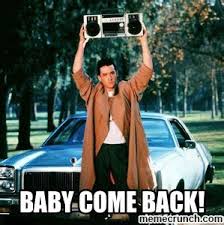 Many thanks, Sir Kaiser. Maybe SENZA will be Back in Black 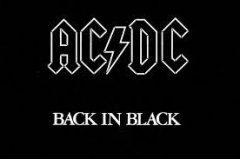 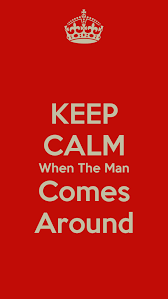 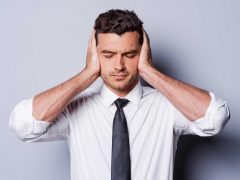 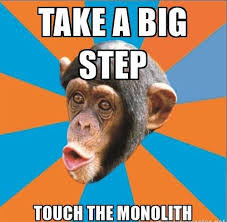 The Brain hears what the Brain wants https://www.youtube.com/watch?v=beTsDOBRs8I 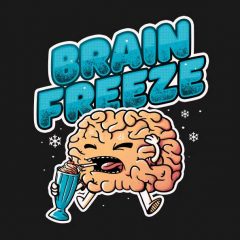 I never left – I was just censored by the establishment

I think I seen his brother 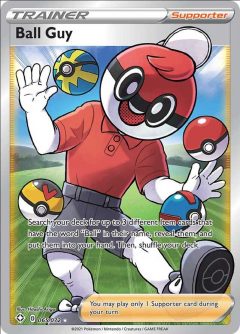 Another good one is “Ain’t Taco Bell love” by Van Halen or “I’ve got two chickens to paralise” by Eddie Money. Eddie and Eddie RIP!