Palladium advanced on Wednesday while gold, silver and platinum declined for a second day in a row. The three declining metals also logged their lowest settlements in over a week.

"Gold and silver prices are modestly weaker in midday U.S. trading Wednesday, on some more downside corrective action after recent gains. Bulls are fading and need a fresh fundamental element to boost them and to keep alive the near-term price uptrends in the two precious metals markets,” Jim Wyckoff, a senior analyst at Kitco Inc, said in a daily research note. 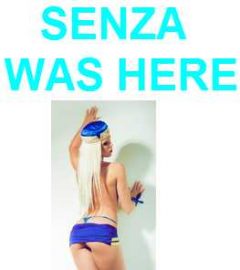