The Central States Numismatic Society (www.CentralStatesNumismaticSociety.org) is presenting its annual Q. David Bowers Award this year to well-known and respected numismatic journalist Beth Deisher of Sylvania, Ohio. She served as Editor of Coin World for 27 years until her retirement in 2012.

During 2017 and 2018 Deisher served the Industry Council for Tangible Assets as Director of Anti-Counterfeiting, developing and leading a task force that created educational programs and training courses to assist federal law enforcement in the investigation and prosecution of those importing and trafficking in counterfeit coins flowing from China into the United States.

In 2019 she led the successful transition of the task force into the nonprofit Anti-Counterfeiting Educational Foundation, now operating under the auspices of the Professional Numismatists Guild.

The annual CSNS Bowers Award recognizes unselfish devotion, scholarly contributions, and investments of time and resources made to the hobby by numismatic professionals.

"For whatever reason, the professional side of the hobby is often overlooked when awards and recognitions are handed out. When I proposed the creation of this award in 2019, I thought it important that Central States take the lead in recognizing the contributions made by the numismatic professionals of our hobby," said Mitch Ernst, CSNS President.

"Beth’s leadership, and her unrelenting, thoughtful, and trusted work as Coin World Editor, and as the author or editor of important numismatic books, helped buildand support a solid foundation for the hobby into the 21st century," stated CSNSConvention Manager Larry Shepherd. "Beth is one of the people I look up to and respect the most in our hobby, for her vast knowledge, her courage, and her unwavering integrity. Her impact on numismatics has been immeasurable."

"I thank the Central States Numismatic Society for this recognition and for its leadership in the numismatic community," said Deisher.

"It is especially meaningful to receive its Q. David Bowers Award because Dave Bowers was one of my earliest mentors in numismatics and has remained a great friend for more than 40 years. From Dave and many others within organizations such as Central States, I learned that it’s not enough to simply acquire coins, paper money, or medals. Rather, it’s sharing the stories of who, when, where, what, and how behind each that brings meaning and purpose to our endeavors. For being accorded the privileges of researching, writing, and getting to know so many interesting and generous people in the numismatic community, I am truly grateful," she stated.

The 2022 award will be presented to Deisher on Saturday, April 30, during the April 27-30 CSNS convention (www.CentralStatesNumismaticSociety.org/convention) in the Renaissance Hotel and Convention Center, 1551 Thoreau Dr., in the Chicago suburb of Schaumburg, Illinois.

For additional information about the Central States Numismatic Society and its annual convention visit www.CentralStatesNumismaticSociety.org.

Major D, you’re a Winner! SENZA will be honoring you soon with one of the many new Awards manufactured in the USA at SENZA’s Factory. In the mean time, enjoy a bag of Cracker Jill 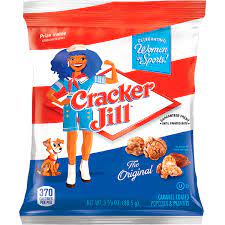 I heard about that. Soon it’ll be only Cracker. I know someone’s going to complain about that. I know what it means and so do my “people”. There’s no getting away from PC.

Since we recently granted a Major Award from Fra-Ji-Lee it’s only fitting that we present Major D with a Major Award with origins a few light years beyond Fra-JI-Lee and of course keys to the Galaxy Congrats https://www.youtube.com/watch?v=nohQReM7BpI 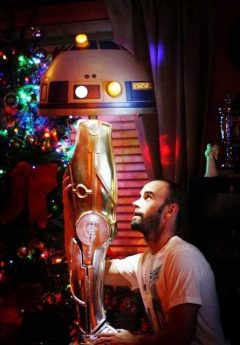 What about this Gorgeous Beast ? Should I vomit now or later 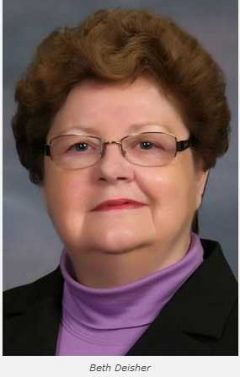