Silver, platinum and palladium declined on Friday, adding to their weekly losses. Silver finished the day at a more than six-week low. Gold, meanwhile, climbed for a second session in a row but still registered a sizable weekly loss.

Gold futures traded 3.6% lower this week after dipping 0.9% last week. On Tuesday, they marked their lowest settlement since Nov. 3. The yellow metal is 5.8% lower on the year to date.

"This week 15 Wall Street analysts participated in Kitco News’ gold survey. For only the second time on record, the survey showed a three-way tie. Each scenario garnered five votes.

Both metals are well lower on the year so far with losses of 11.6% for platinum and 27.1% for palladium.

Not to be outdone by the negative impetus of stocks and cryptocurrencies, precious metals took a real nose bleeder of a nosedive today. Additionally, for the first time in ages gold leapfrogged palladium in value, and by a full hundred dollars at that. What comes next?

Your number one again and that’s better than number 2 if you get my meaning.

Biden and Obummer ruined Gold and Silver back in 2011 but by the miracle of the new strain of Covid that has been proven gentically modified and made in a lab of unknown origin (Fauci’s China Lab) the demise of civilization will perhaps revive the gold and silver for those whom have already stocked their pantries dotted their “I’s” and crossed their “T’s”. or maybe not…………………………

Every time traveler I know said the only good info they brought back form the future was your message “stock up on t.p.” LMAO …..I found once you got to wet wipes though you don’t go back unless there is a Plandemic and they run out – Kimberly clark sucks so we dumped scotts and huggies work great my prep pantry has cases of them 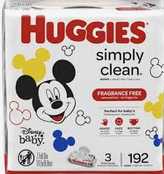 One of the things all the time travelers I’ve met have told me is they wouldn’t be caught dead without Depends since they’re never sure how long the transit time from one time tunnel station to the next will be. 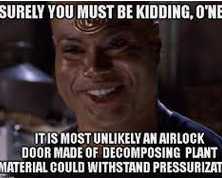 Ooh, that sounds gross! Before I believe that I’ll have to ask one.

Good advice, Seth. After all, you can’t wipe your butt with a silver round.

SENZA, I agree that Number 1 is better than Number 2 unless there is a real sense of urgency in which case dealing with Number 2 would be your Number 1 priority. My personal conspiracy theory – which I may or not believe myself – is that the Chinese unleashed Covid-19 on the world, but primarily on us Americans, as a way of softening us up for their hoped for eventual Big Conquest. Consider how many Covid casualties we have suffered as compared to how few their country has in spite of having over four times our population and in… Read more » 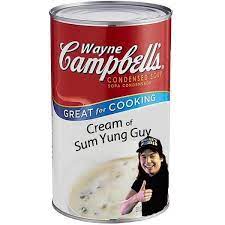 That is exactly what my darling first wife used to have the many times she was “working late”, and below is where she got it from…

Perhaps you can’t, Rich, but I recall there being someone who didn’t have any difficulty in that regard.

Right on you always nail it – I just have this burning – feeling ( in my mind of course) that it’s no coincidence it happened on Trump’s watch.

On a more refreshing note I googled “World’s Best Christmas Gift” and the following image was the number 1 result returned to me.

Now that is one rather uplifting vision indeed, SENZA. When I checked the online site this item was naturally all sold out, but then as holiday luck would have it I chanced upon a source right outside my front door.

I forgot to thank you for the compliment…who doesn’t love one!

And incidentally, if the “burning feeling” spreads I highly recommend a comprehensive sitz bath. 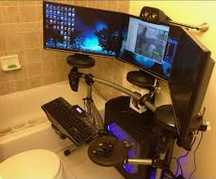 I can see that, SENZA. Might I suggest that with the addition of a small fridge, a microwave and a hotplate you won’t ever have to budge.

I have all of that you just can’t see it because I’m sitting on it…….oh and we now know why Bill invented that little box he is playing with. 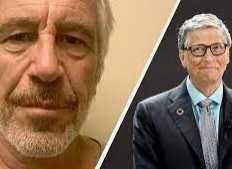 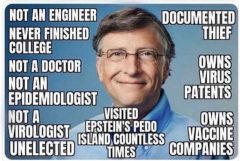 That certainly is one suspicious looking driver’s license.

History has been known to play havoc with identities…