Platinum declined on Friday, modestly trimming its weekly gain, while gold, silver and palladium padded their weekly wins. Gold extended its streak of gains to seven straight and ended the day at a just over five-month high.

Gold futures traded 2.9% higher this week after advancing 1.8% last week. They are 1.4% lower on the year to date.

"This week 18 Wall Street analysts participated in Kitco News’ gold survey. Among the participants, 15 analysts, or 83%, called for gold prices to rise next week. At the same time, two analysts, or 11%, were bearish on gold in the near term, and one analyst or 6% was neutral on prices.

Silver futures traded 4.9% higher this week after rising 0.9% last week. They are 4% lower on the year.

Platinum’s weekly gain lifted the precious metal higher for the year — up 0.9%. Palladium, however, is 13.7% lower on the year to date.

Not at all, Sir Kaiser. Thanks for spreading the power cosmic.

BREAKING NEWS I finally found out where the new “Type 2” design came from. All Hail SciFi 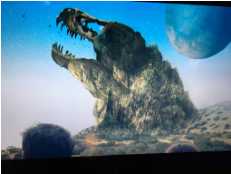 Kaiser, as if there was any question about my preferred telescope 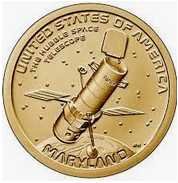