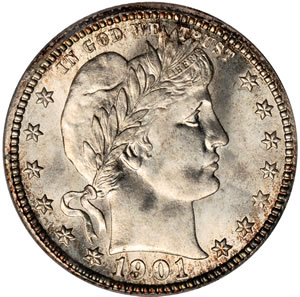 "We conducted a highly successful auction in Baltimore with strong bidder participation in all sessions," concluded Bowers and Merena president Steve Deeds.

"A trio of fresh, original rarities led the way by bringing particularly strong prices. Offered as lot 737, the finest PCGS-certified 1901-S Barber Quarter in MS-68 went to the winning bidder at a record-setting $327,750. 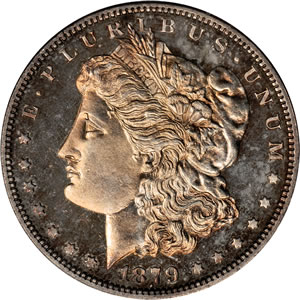 Continued Deeds: "The Cuyahoga Collection of Charlotte and Dahlonega Mint Gold also performed very well in our March Baltimore Auction. Important rarities from this high-ranked NGC Registry Set include lot 3739, an 1839-C Liberty Half Eagle in NGC MS-63 that realized $126,500 and lot 3609, an 1849-C Liberty Quarter Eagle certified MS-65 by NGC that changed hands at $103,500." 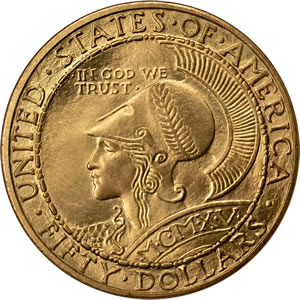 Additional highlights from the Bowers and Merena March 2010 Baltimore Auction include:

For a complete list of prices realized for the March 2010 Baltimore Auction, visit the Bowers and Merena website at www.bowersandmerena.com or call the firm toll free of 800.458.4646. Bowers and Merena’s next auction is the Official Auction of the June Whitman Coin & Collectibles Baltimore Expo.

Bowers and Merena Auctions was founded in 1983 and has grown to become the world’s preeminent numismatic auctioneer with more than half a billion dollars in rare coin and currency sales. They continue their service as Official Auctioneer of the Whitman Coin & Collectibles Baltimore Expos three times every year.

For more information about Bowers and Merena and Ponterio & Associates, or to consign to an upcoming auction, call 800-458-4646. For media inquiries, ask for president Steve Deeds (U.S. coins) or director of currency auctions Matthew Quinn (U.S. currency). Complete prices realized for all past auctions are available at www.bowersandmerena.com.