IRVINE, Calif. – Bowers and Merena Auctions, America's leading rare coin and currency auction house, launches the 2009 auction year with the Bowers and Merena Orlando Rarities Sale on January 4 prior to the FUN Convention. 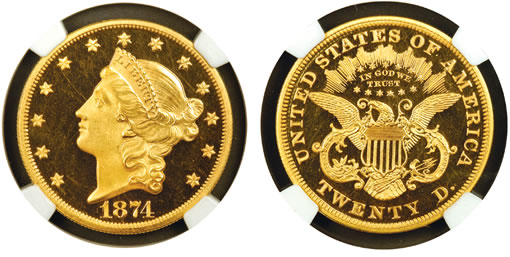 The auction will be held at the International Plaza Resort & Spa in Orlando and begins with lot viewing January 2-4, capped off by the auction on January 4 starting at 4 p.m. EST. Nearly 1,400 rarities will be presented during a single session.